Inquests scheduled for 2 Saskatoon inmates who died in custody 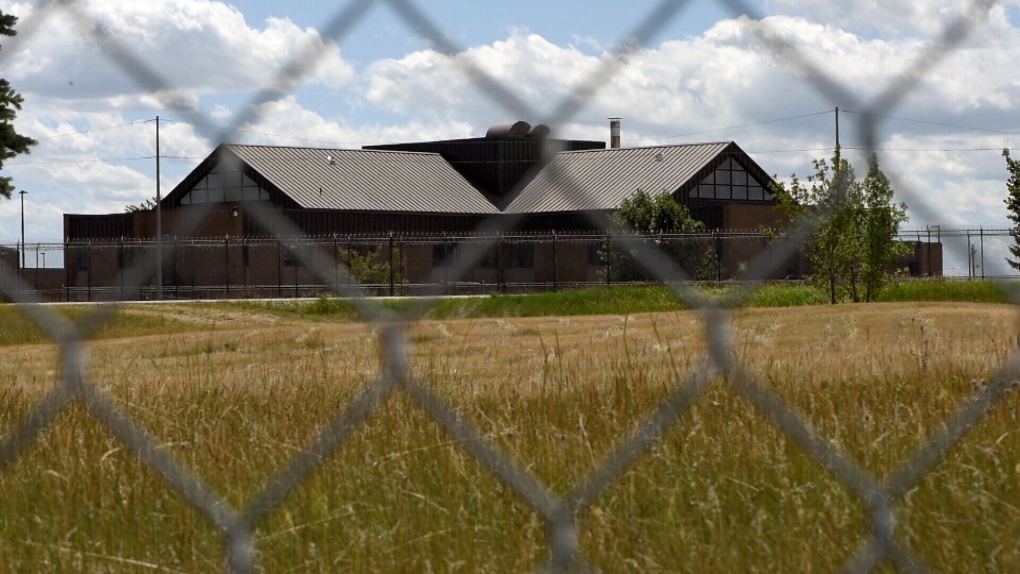 SASKATOON -- A public inquest into the death of James Short is set for Oct. 19-23 at the Saskatoon Inn and Conference Centre.

Short, 33, was found unresponsive in his cell at the at the Regional Psychiatric Centre (RPC) in Saskatoon on Aug. 30, 2017.

Lifesaving attempts were made with the Automated External Defibrillator and CPR, the province said in a news release.

Coroner Brent Gough will preside at the inquest.

A public inquest into the death of Donald Blair will be held Nov. 2-6 at the Saskatoon Inn and Conference Centre.

Blair, 43, was found unresponsive in his cell at the Saskatoon Correctional Centre (SCC) on Nov. 7, 2018.

Lifesaving attempts were made with CPR and 911 was called, according to a news release.

An inquest is automatically held when an inmate at a jail or a correctional facility dies, unless the coroner beleives the person’s death was due entirely to natural causes and was not preventable.

The purpose of an inquest is to establish who died, when and where that person died and the medical cause and manner of death.

The coroner’s jury may make recommendations to prevent similar deaths.

Coroner Robert Kennedy will preside at the Blair inquest.