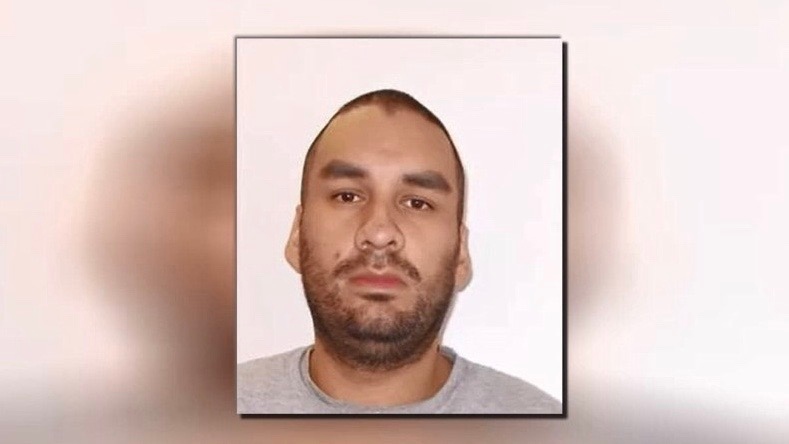 SASKATOON -- An arrest warrant has been issued for an inmate who escaped the minimum-security unit at the Saskatchewan Penitentiary in Prince Albert.

Henry is 28-years-old, stands 6’3 and weighs 230 pounds. He has a dark complexion, brown eyes and black hair. Henry is currently serving a sentence of four years, six months.

Anyone with information on Henry’s whereabouts is asked to contact RCMP.