According to the Saskatchewan Realtor's Association, Saskatoon's average home price in October was $375,636 but those looking at the upper end of the market have some tantalizing options..

Here's a look at the 10 most expensive home listings in the Saskatoon area.

Saskatoon's most expensive home listing was originally offered at a $4.6 million asking price but has since been "discounted."

In its realtor.ca listing, the home is billed as an "entertainer's dream" with an "ultra-private" rear courtyard. It also features what is likely the most distinctive bathtub in the city, 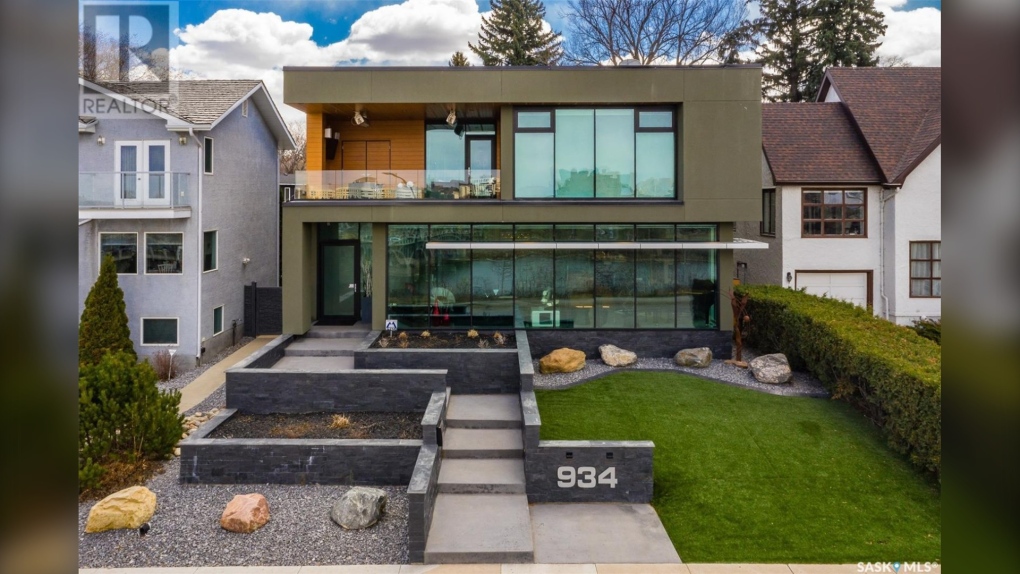 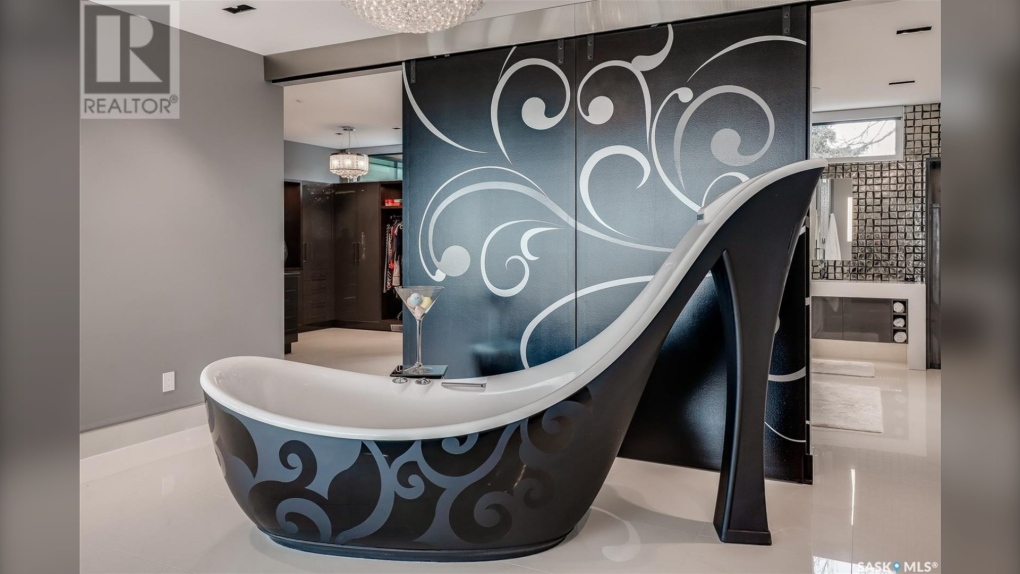 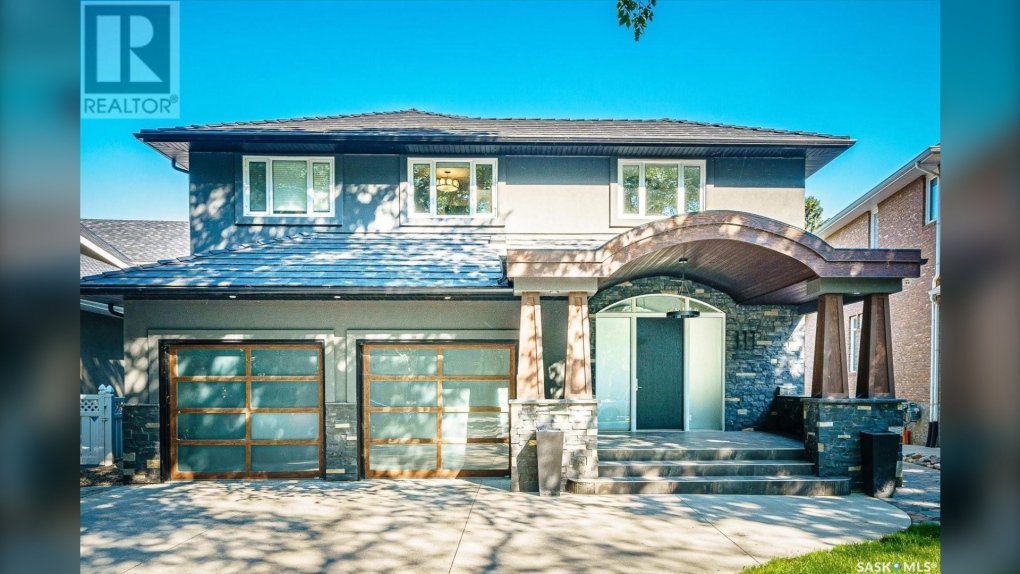 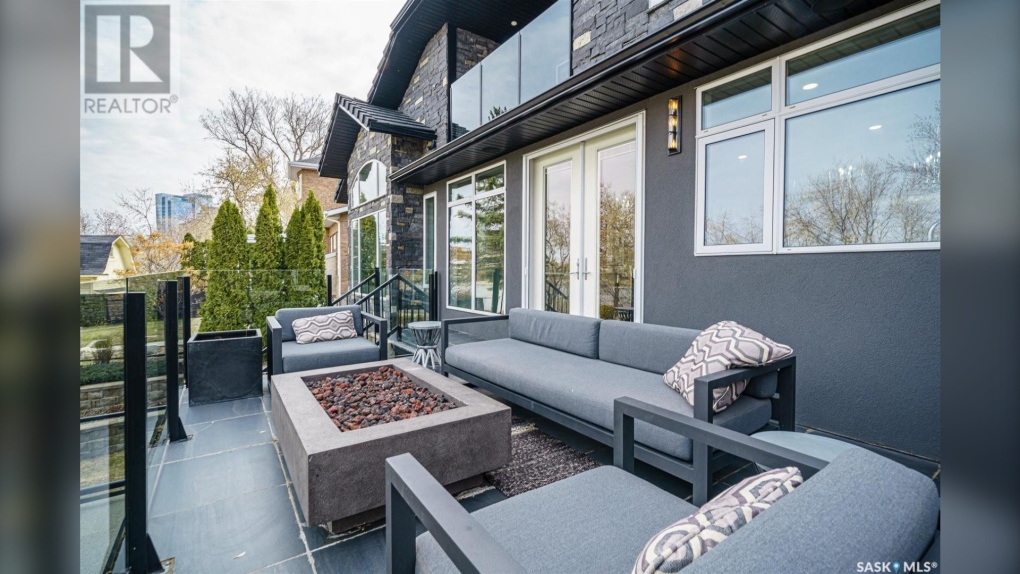 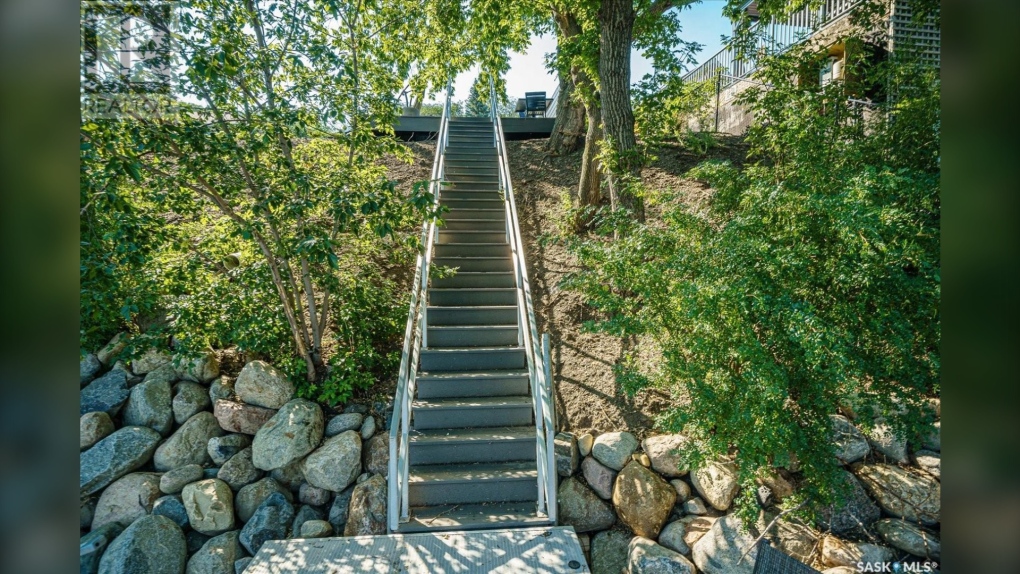 Another listing situated among the parade of ultra-luxury homes along Saskatchewan Crescent. 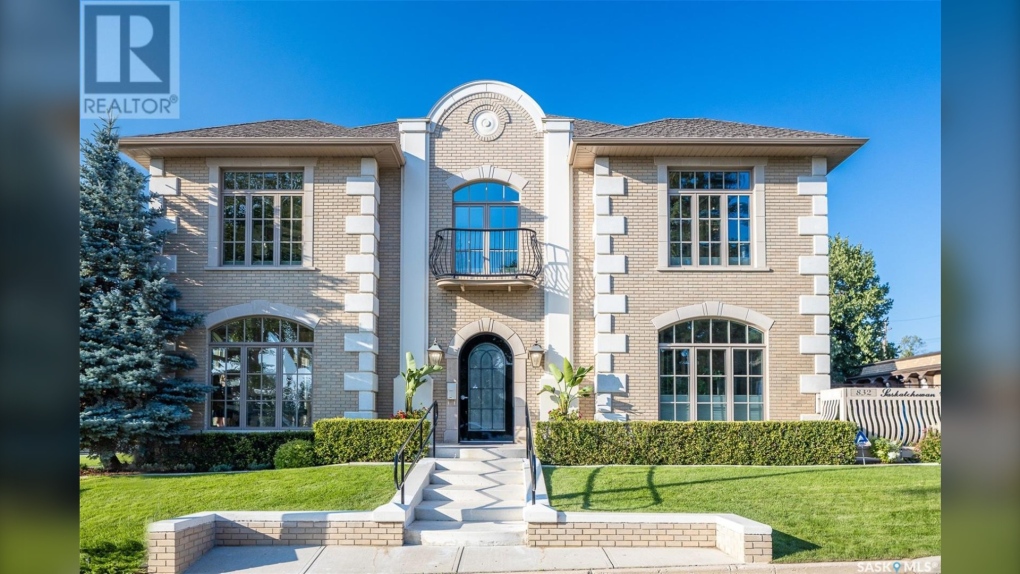 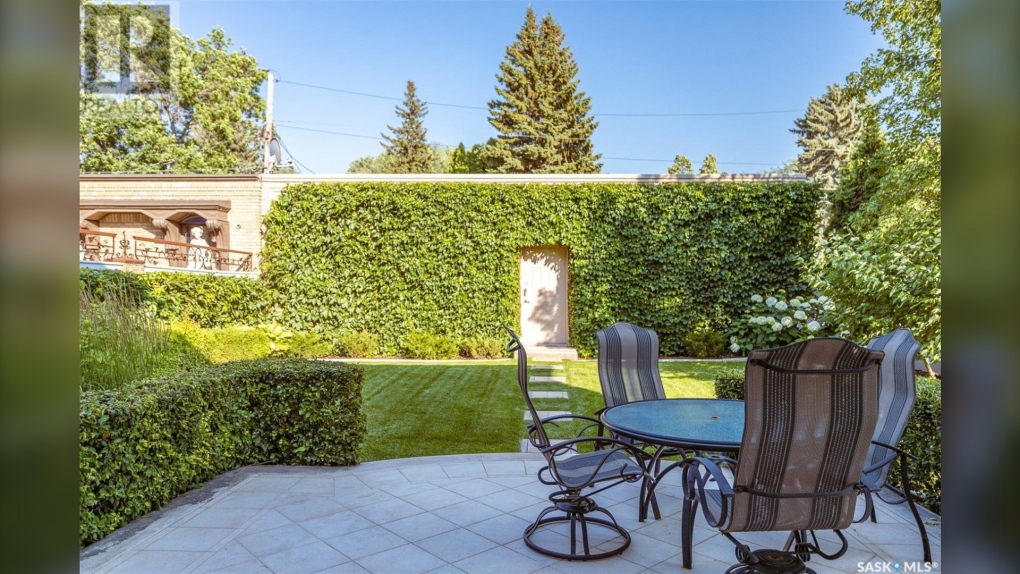 This five-bedroom listing is located in Edgemont Park Estates. The development, located just outside of the city, features family-friendly amenities including an outdoor hockey rink, a youth zip-line and two playgrounds. 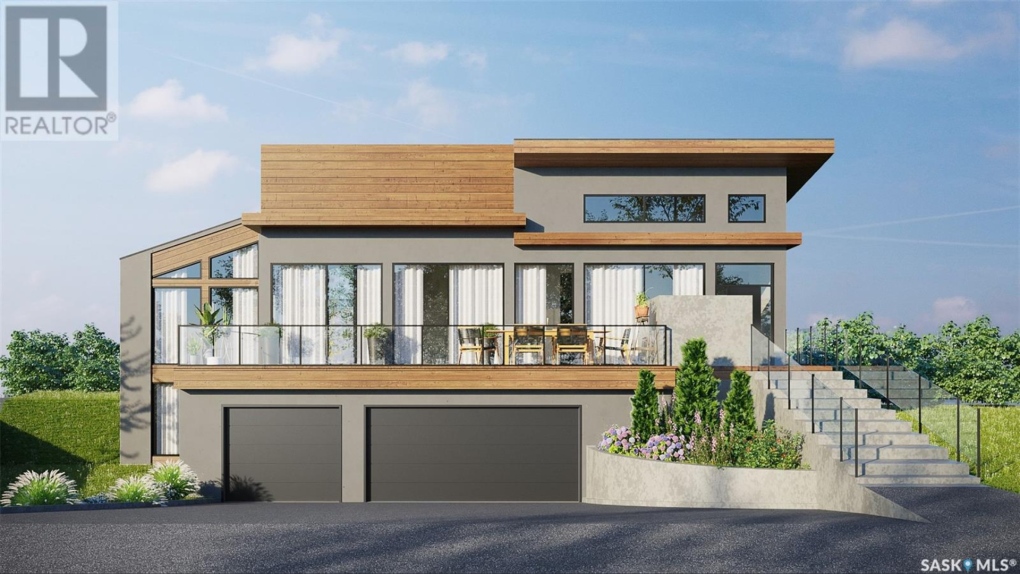 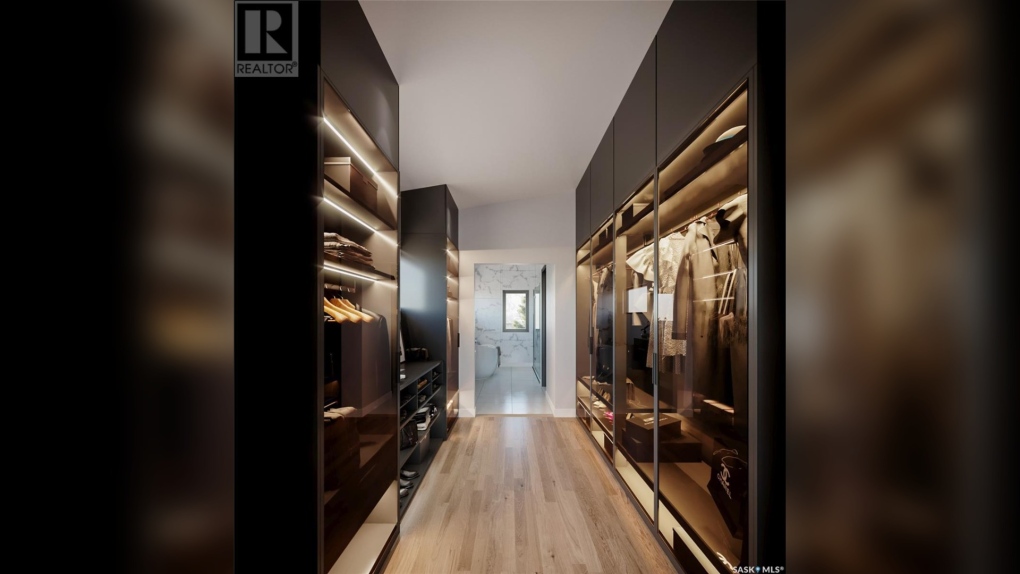 Back within the city limits, this listing comes in at number five. The home, built in the early 1900s has undergone a "meticulous and extensive" renovation splitting it into five separate suites. 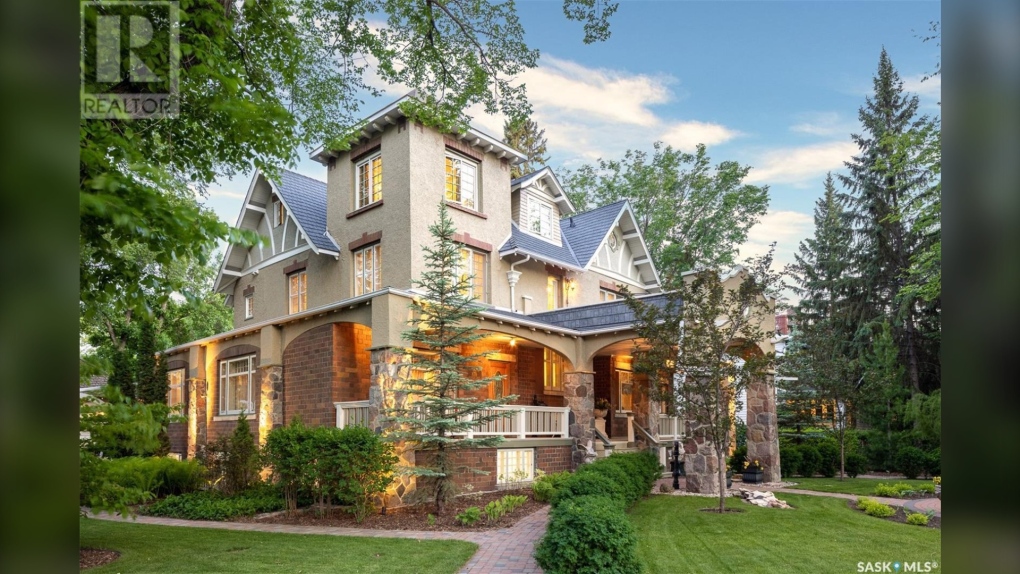 Heading back outside the city, a large remote-controlled screened deck is among the perks highlighted in this Greenbryer home's listing. Photos by Quick Sell Real Estate Photography. 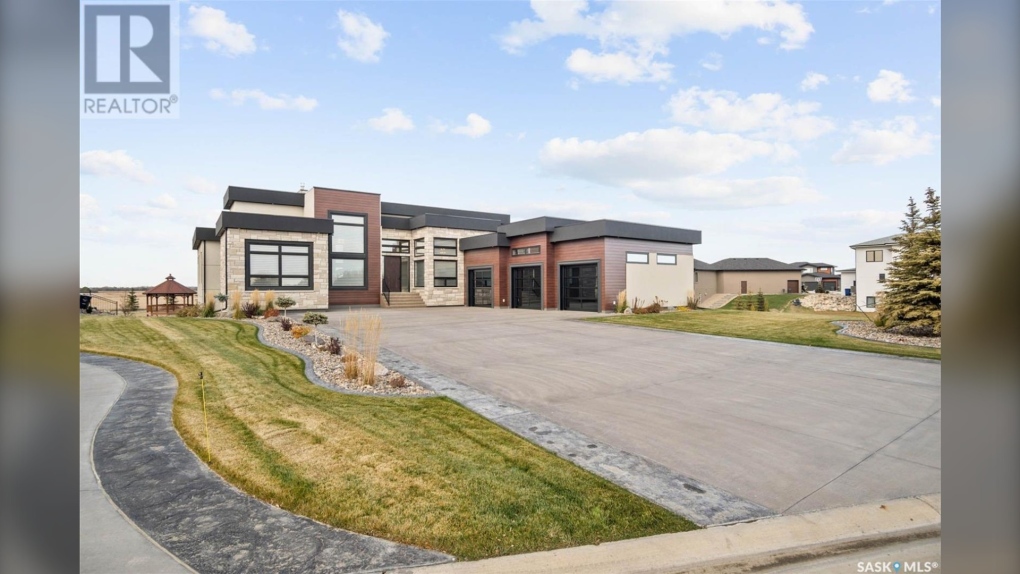 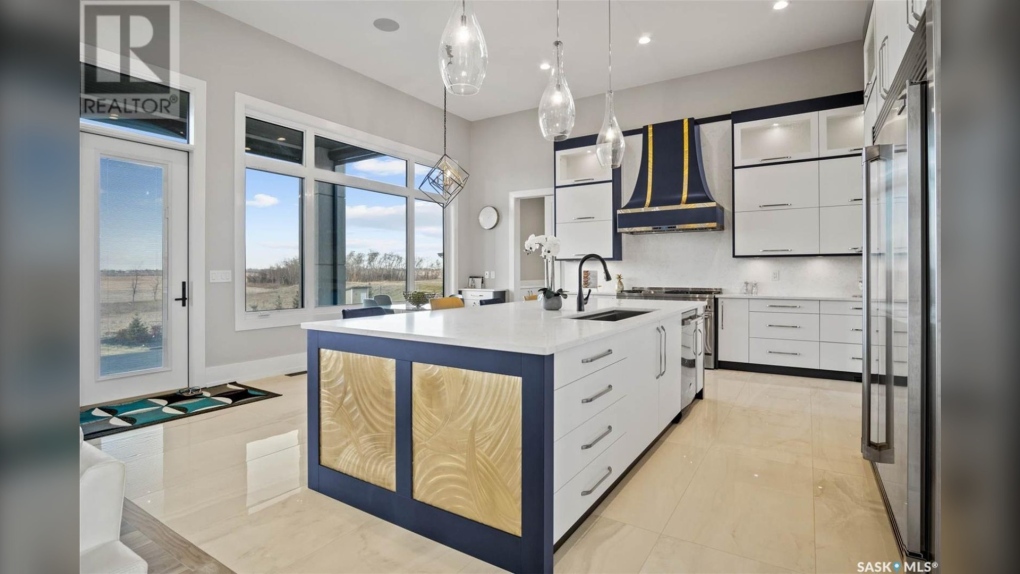 Another Greenbryer listing, this walkout bungalow backs the community's golf course and features covered patio with hot tub to enjoy the view. 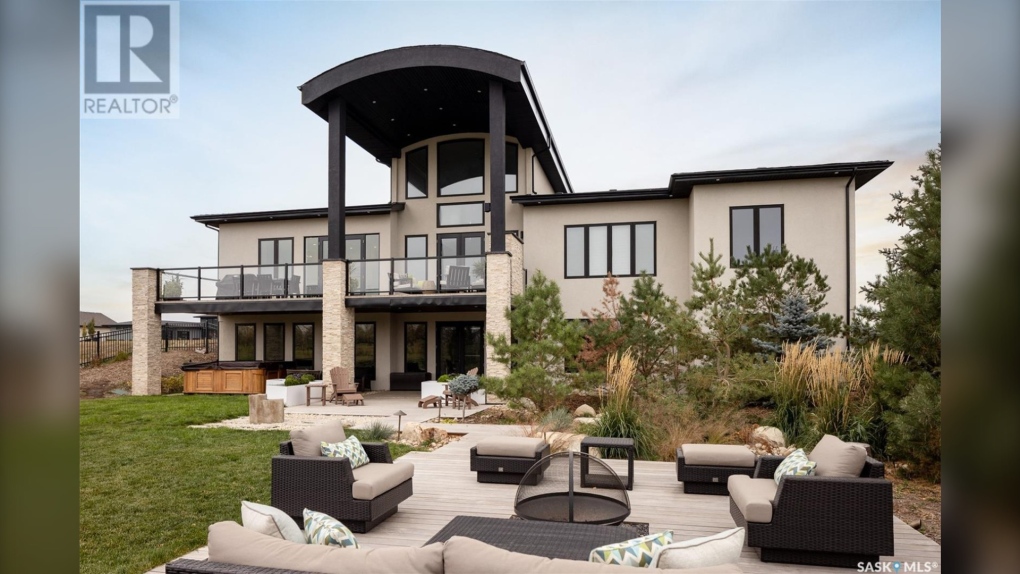 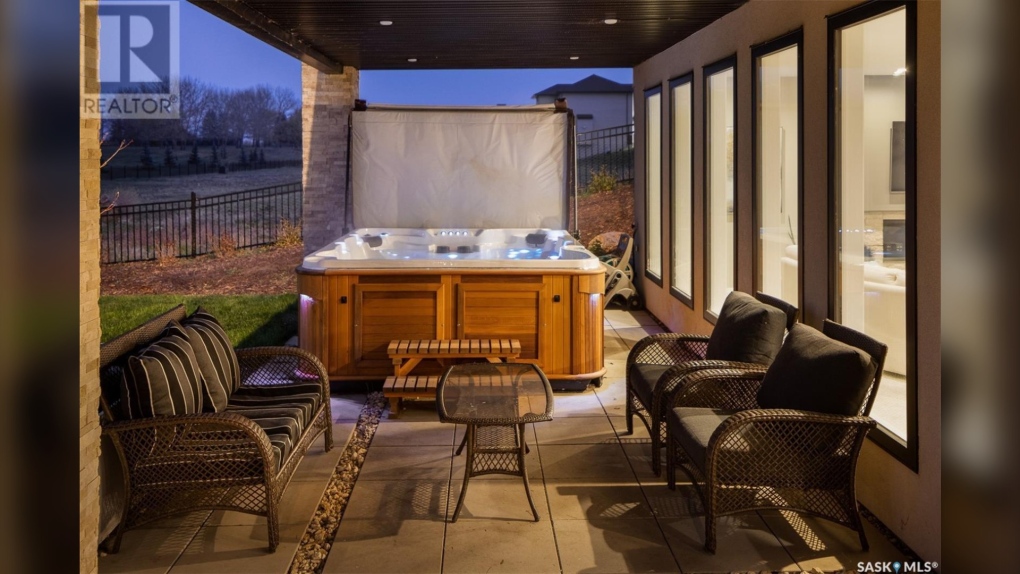 Right next door, coming in at number eight, this Greenbryre listing promises "luxurious simplicity" with a transparent facade that fills every room with natural light. 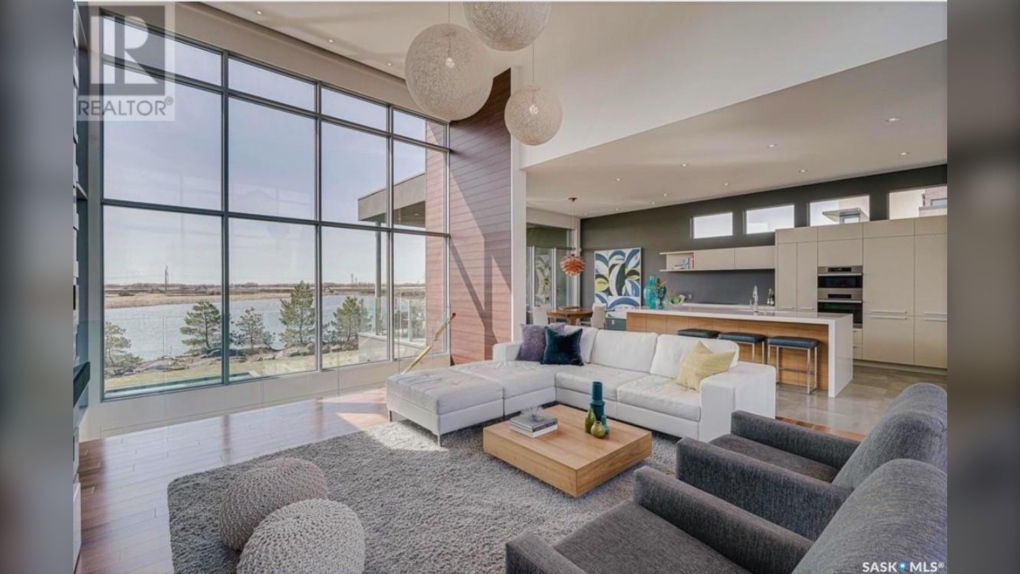 Staying outside the city limits, the listing for "The Four Winds Estate" gushes over the "unforgettable setting" this massive 70-acre estate offers. 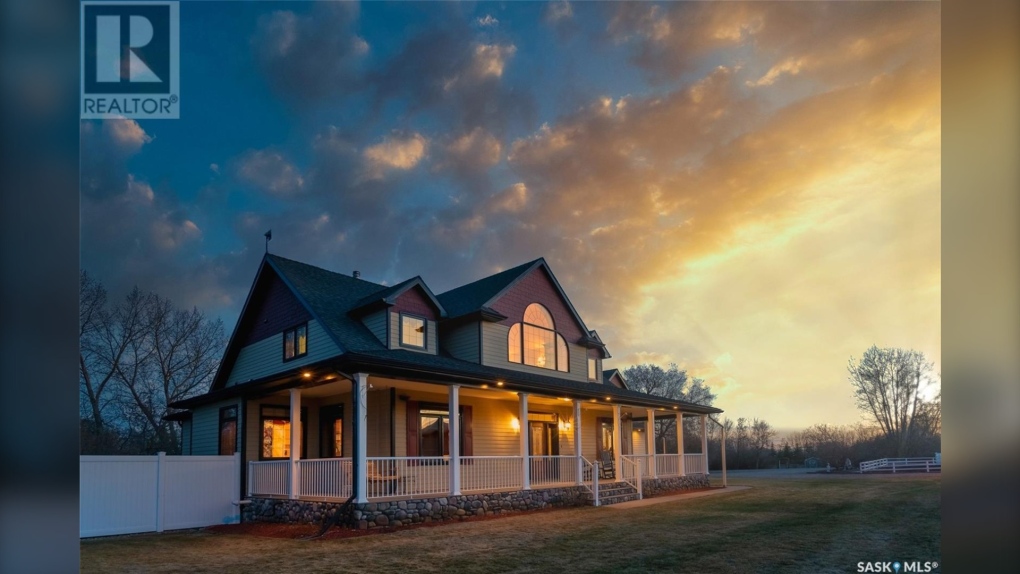 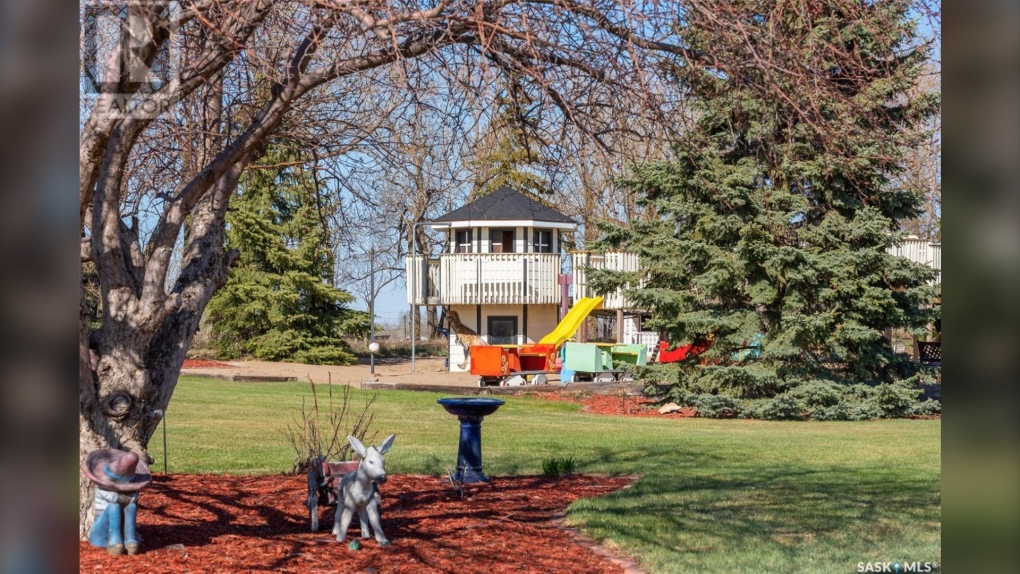 Coming in at the number 10 spot, and back inside the city limits, this listing for a "one of a kind property" designed by its owner is complete with a four-bedroom guest house. 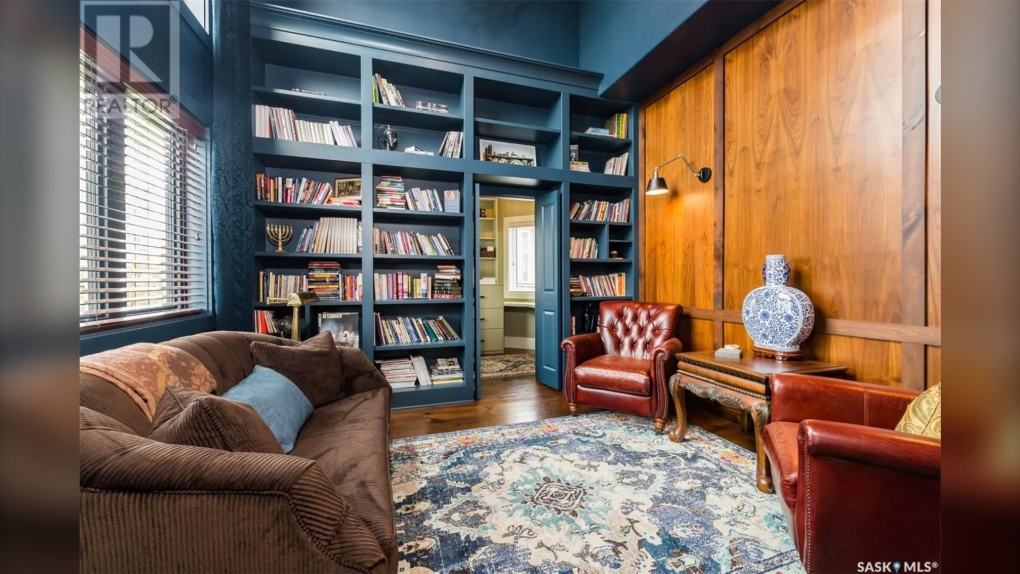 -- All images from realtor.ca

With Quebec confirming an additional 10 cases of monkeypox identified in the province, the Public Health Agency of Canada says they are monitoring a total of 15 cases across the country.

Prime Minister Justin Trudeau says his 'heart breaks' for those impacted by the 'horrific' shooting at an elementary school in Texas that killed 21 people on Tuesday.

Crews are working to restore power to more than 150,000 Ontario customers who are still without hydro after a deadly storm swept through the province on Saturday.

Johnny Depp called his ex-wife's accusations of sexual and physical abuse 'insane' Wednesday as he returned to the witness stand in his libel suit against Amber Heard.

British Prime Minister Boris Johnson and other senior officials bear responsibility for a culture of rule-breaking that resulted in several parties that breached the U.K.'s COVID-19 lockdown rules, a report into the events said Wednesday.

Golden State Warriors coach Steve Kerr refused to talk about basketball at a pre-game news conference on Tuesday and instead called for stricter gun control after the killing of at least 18 children and an adult in a Texas school shooting.