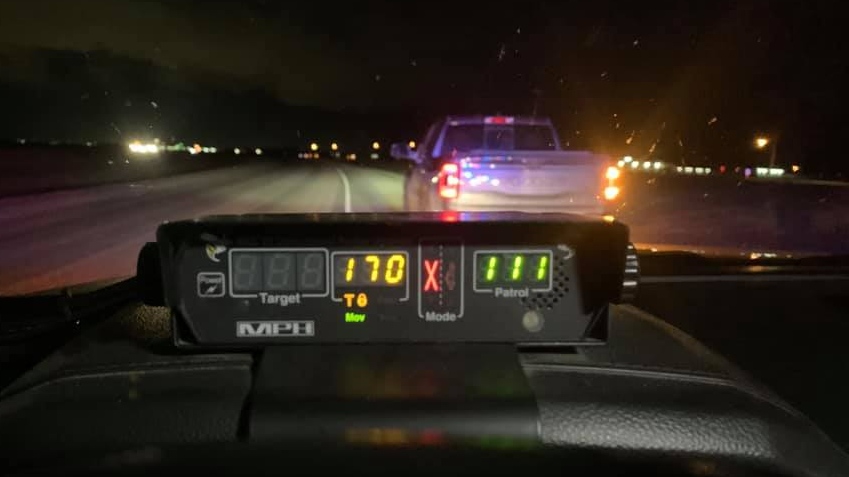 SASKATOON -- A driver caught traveling at 170km/h on Highway 11 near Warman was also impaired, according to police.

'What’s more unsafe than driving 170km/h? Driving 170km/h while impaired by alcohol," the police service said in a Facebook post.

The vehicle was impounded for 60 days and the driver was charged with impaired driving.

The driver will appear in court in July, the police service said.