'I was scared for my life': Sask. woman claims RCMP officers assaulted her after son denied medical attention 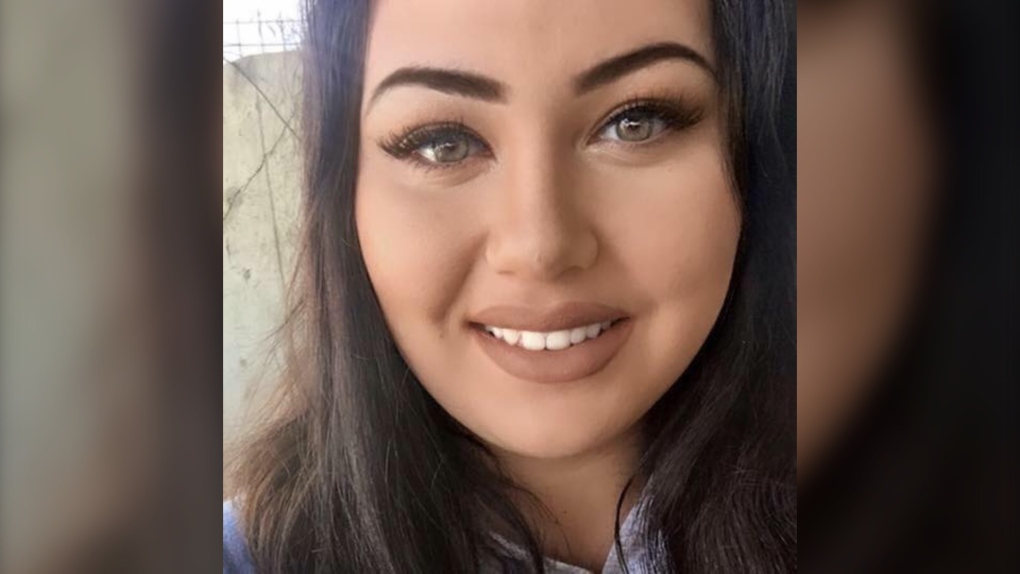 SASKATOON -- A 20-year-old woman is alleging RCMP officers assaulted her after her two-year-old son was denied medical care at the La Ronge Health Centre last month.

Emily Kammermayer, a member of the Lac La Ronge Indian Band, said it felt like her “limbs were being torn apart” when officers allegedly hogtied her, punched her several times and knelt on her neck.

She said the incident occurred after the doctor allegedly refused to give her son an X-ray, explaining that he called police after she said she didn’t need his opinion and slammed the door.

“I was scared for my life, I'm looking at moving away from La Ronge, my family’s traditional territory,” said Kammermayer in a news release.

“I'm really scared for my life because of the RCMP in La Ronge — because of their violence and unwillingness to protect Indigenous people. So much for the slogan ‘to serve and protect.’”

Kammermayer sent photos to CTV News showing what she says were the injuries following the altercation — the photos show bruises, scratches and red marks around her wrists. Uncomfortable returning to the health centre in La Ronge, she said she travelled to the Victoria Hospital in Prince Albert to be treated.

Kim Beaudin, the national vice-president of the Congress of Aboriginal Peoples (CAP), spoke out about the incident in a virtual news conference on Monday.

Beaudin said the three RCMP officers involved in the incident and the doctor should be held to account.

“It's a classic move by the RCMP to overcharge and under protect Indigenous peoples. No questions were asked to de-escalate the situation because she was Indigenous. Their discriminatory racist attitudes took over,” said Beaudin.

In an emailed statement, Saskatchewan RCMP Cpl. Rob King confirmed that a “physical altercation” took place at the La Ronge Health Centre on the afternoon of Dec. 29.

He said the RCMP received a complaint about two weeks ago, and its Professional Responsibility Unit is investigating. No officers are on modified duties in relation to the incident, said King.

Michael Bramadat-Willcock, Kammermayer’s partner, became emotional as he spoke during the conference. He said he dropped her off at the health centre with her son, and when he went to go pick her up, he heard banging in the examination room.

He said an officer approached him to explain what was occurring.

“The way the officer spoke to me is a huge contrast to the way that they treated Emily, and I’ll say I’m not Indigenous and I’m a man,” said Bramadat-Willcock.

Kammermayer encouraged anyone with similar experiences to share their stories in hopes of encouraging change.

“I will not let the RCMP intimidate me.”

Kammermayer said she has filed a complaint with the Civilian Review and Complaints Commission for the RCMP and plans on filing a lawsuit. She said she has not obtained video surveillance of the incident.