'I was a total resemblance of my dad': A Saskatoon man’s tireless search to find his family overseas

SASKATOON -- Michael Sovyn has a new daily activity - Zoom meetings with his family in France in a mix of broken French and English.

These visits complete a puzzle decades in the making for Sovyn, who has longed to know the family on the other end of the calls.

“I knew when I was four or five years old, I have family there. We tried many, many times to find to find the family, but we just weren’t successful at all,” he told CTV News.

His mom Maria, who died in 2005, was from Ukraine and moved to Germany on her own at 15 to escape the hardships in her home country and find work, Sovyn said.

While there she met a French soldier, the two had a romantic relationship and Michael was born.

The French soldier was stationed elsewhere and he left France. After that, mother and son moved to Canada in the hopes of a better life overseas.

Eventually Maria remarried and Michael gained a stepdad and siblings - but there was always something missing.

Years later, in the 1980s, after having his own children with wife Loraine, his daughter Sherri’s interest was piqued when she heard what she had suspected all along.

“The man that my baba was married to, I knew wasn’t my grandfather and so when dad told me it made sense so I decided that is what I was going to do someday is find the family,” Sherri Hrycay told CTV News.

Since then Sherri and her dad spent thousands on investigators, ancestry kits and trips to Europe on fact finding missions, trying to find more pieces to this puzzle.

A key piece to was from Michael’s mom. It was a small black and white photo of Michael’s dad and that photo had one name on the back: Lulu. 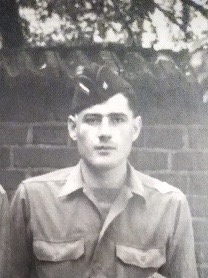 “We did find out that Lulu, which is what we knew him as, was a pet name for Lucien so at least we had a first name,” Hrycay said.

“We didn’t even know if he was still in France. He could’ve moved after the war to the states or Australia.”

In 2017 they caught a break thanks to the work of a French genealogist and a DNA test that Sovyn did.

“They didn’t believe there was somebody else in their life because they were never told, but they start checking also to see if it was legit. When they saw a picture of me, that was all they needed because I was a total resemblance of my of my dad.” 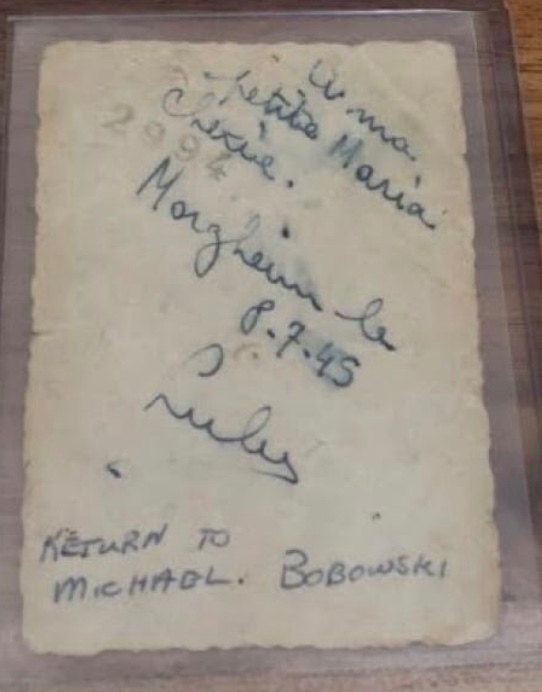 After years of not knowing and an entire family invested in the search, his daughter is ecstatic.

“I have a whole other family there and it just blows my mind on a daily basis.,” Hrycay said.

Granddaughter Katya is thrilled about her grandfather’s good news.

“I was so happy for my Gido. It must’ve been so hard not knowing your father,” she said.

The prospect of having family in the south of France is not lost on this 12-year-old either.

“I always wanted to travel around Europe and now that I know that I have family I want to go even more and it’s just so exciting. I have new cousins to which is really cool.”

The Zoom calls are a family affair. Sometimes Michael’s sons Don and Duane also in on it.

Those sons bear uncanny connections to the family they just met including similar names chosen for their children and cousins with duplicate names of Gabriel, Theo, Nico and John in France and Canada.

Sherri, a milliner, discovered that the grandfather she never met also made hats in France.

A trip to France in March to meet their new found family was foiled by COVID-19 travel restrictions.

Now, Michael, Lorraine and Sherri at the ready for when travel restrictions ease up.

“I think it’s essential that my 74-year-old father gets to meet his brothers. Let’s face it, they don’t have another hundred years to do this and I think that we need to get there sooner than later so my dad can put the final piece in this family puzzle.”

This story has been updated with the correct spellings of multiple names.