'I thought it was a total rip off': Contestant has questions after $10K scavenger hunt in Saskatoon ends quickly 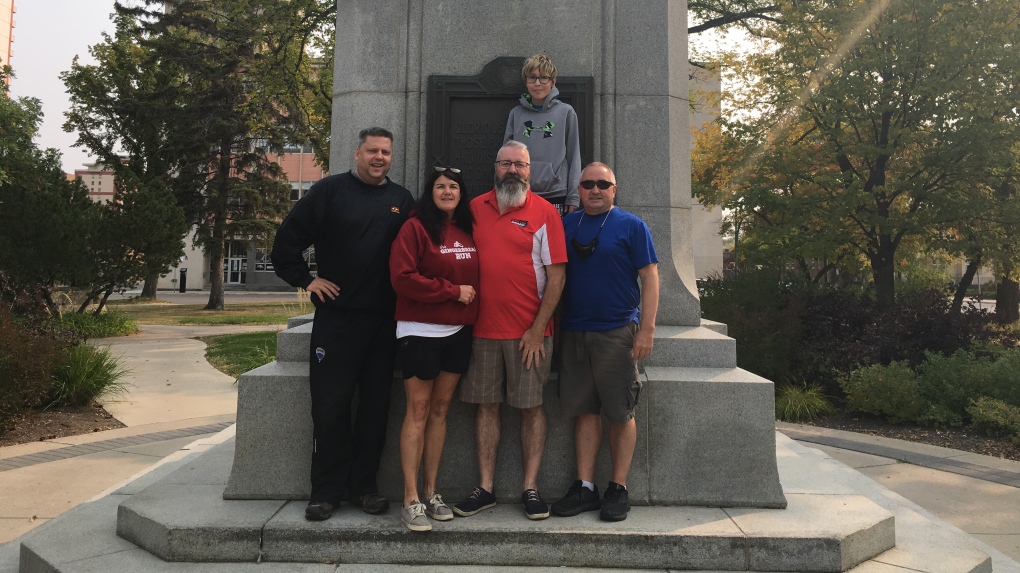 SASKATOON -- Vault Quest held its first event in Saskatoon over the weekend where teams up to four or individuals raced against a 30-hour clock to find a safe with $10,000 cash.

Each team was given nine clues to figure out the combination to unlock the safe and win the game. Vault Quest began at 10 a.m Saturday and just 91 minutes later, the prize was found.

Neil Anderson and his winning team “The Avengers” had a plan and worked together to solve all the clues.

"There were three cars and we spread out around the city,” said Neil Anderson, one of the winners of the prize.

Anderson said that once the quest began at 10 a.m., their team worked together to figure out which clue was closest to each team member then started solving the clues in an order.

Anderson said his team had packed their cars with lunch and drinks and didn’t expect to be done in such a short amount of time.

“We were prepared to go throughout the night if we had to,” said Anderson.

While victory was sweet for Anderson and his team, the experience left a sour taste for another contestant.

“Before we even got to the first (clue), the quest was over,” Alexa Bouvier said.

In addition to the cost of entry, participants could opt to pay extra for additional hints.

Bouvier said she later learned that the hints for the final question wouldn't have been provided until close to the 30-hour mark in the game.

“What was the point in even buying those if you didn’t get them.”

“Honestly I thought it was a total rip off." Bouvier said.

Bouvier said she doesn’t know if she will get any compensation for the tickets her team didn’t use.

A spokesperson for Vault Quest said that it didn’t expect the winners to complete the quest so quickly.

“We didn’t expect it to be solved in 91 minutes,” Vault Quest sales manager Stephanie McGuire said.

“We had hoped it would go a little longer, but we were excited to have a winner."

Vault Quest will award a secondary prize to ten teams that manged to finish, she said.

“They were all emailed their prize and it’s just a lifetime quest pass so they will be able to join for free the next time,” McGuire said.