'I miss him so much': Mother of 18-year-old Prince Albert homicide victim looks for answers

PRINCE ALBERT -- April Roberts says she hopes the court will help sort out what happened in a Prince Albert home the night her 18-year-old son was shot and killed last year.

Roberts says she dropped her son Adam Pelletier off at a house to visit friends the evening of Oct.9, 2020 and wasn’t concerned at the time.

“I didn’t think when I dropped him off it was going to be the last time I’d get to see my son,” said Roberts.

Around 5 a.m. the next day, Roberts says police officers told her Adam had been shot and killed.

“It’s sad you know. Where are these guns coming from?” said Roberts. 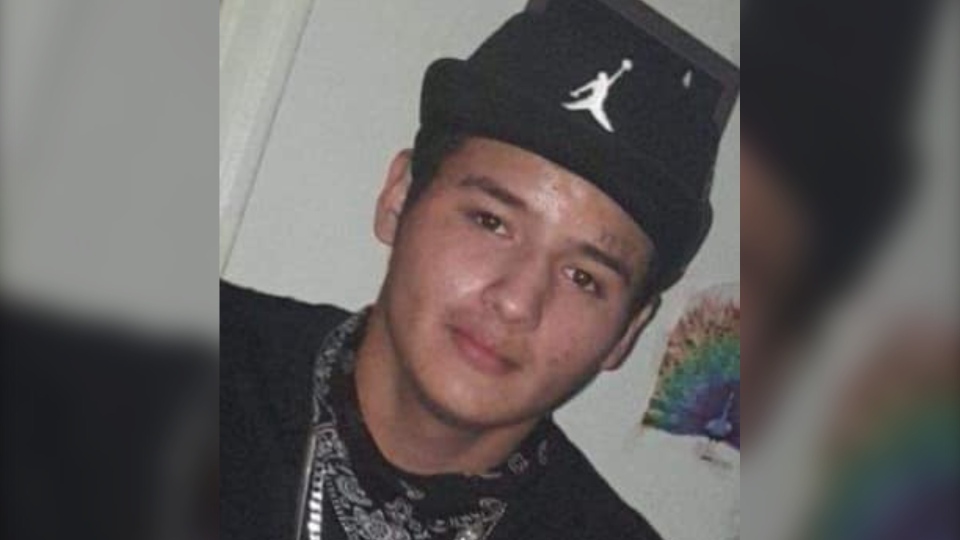 Police Officers charged Lynessa Highway, 18, with manslaughter while using a firearm in connection to his death.

“I miss him so much every day. I just want him back. I know it’s not possible, but I wish he was here,” said Roberts.

Roberts says Pelletier and Highway dated in their early teens, but were not seeing each other at the time of his death.

Roberts says she still has several questions related to his death.

“I want to know what happened that night to my son. And I want to know if he saw it coming, and you know it kills me. I think about it all the time,” said Roberts.

Highway has pleaded not guilty to the charge and a trial has been set for December 2021.

Roberts says she had a very close relationship with Adam, and he was “mama’s boy." 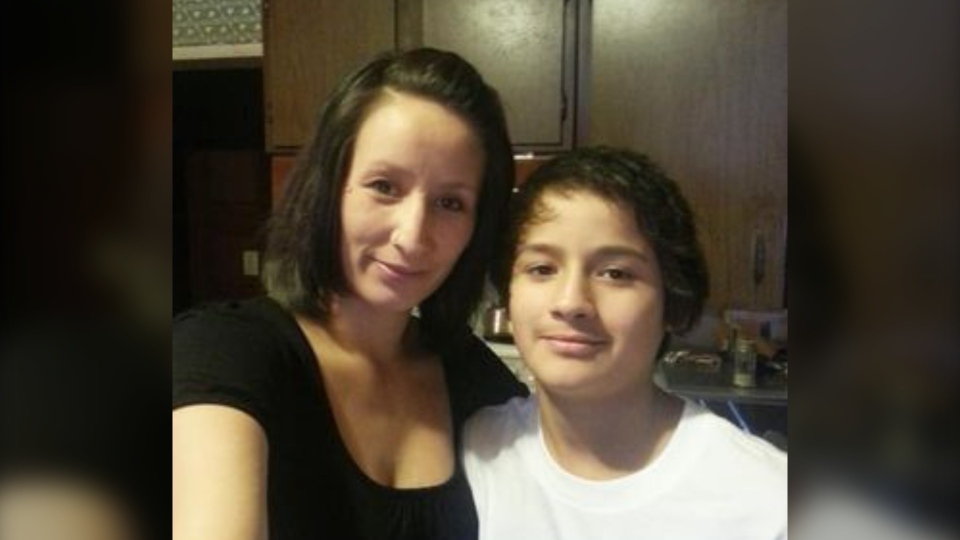 “He always made sure we were okay. When he walked in a room, I’d feel happy instantly,” said Roberts.

Pelletier’s grandmother Angelique Eninaw said Adam was a good kid who led by example and would tell his cousins to remember to respect their grandmother.