'I knew she wasn't a bad person at all': Memorial planned after 19-year-old woman's death ruled a homicide

SASKATOON -- The reality that her little sister is gone hasn't sunk in for Tamara Weeseekase.

She says she knew her sister, Hailey Belanger-Weeseekase was involved with a group she couldn't escape.

When she got the call from her mom on Saturday night informing her of her sister's death, she says it was devastating, but didn't come as a total shock.

“With the crew she hung out with, we always kind of suspected something to happen. We just didn't expect it to happen soon. It was just always on our mind that something would happen," Weeseekase told CTV News. 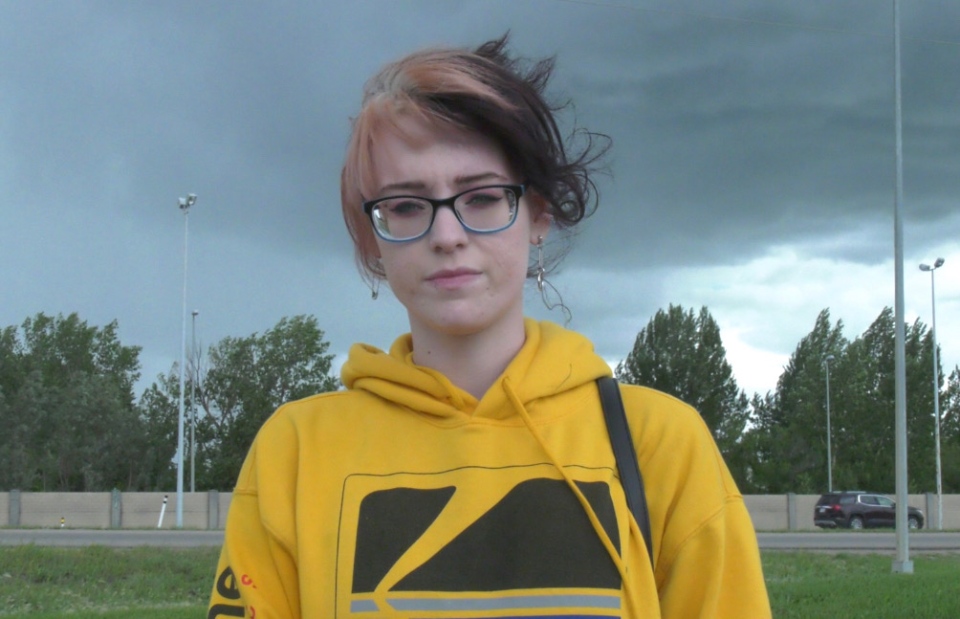 Saskatoon police now believe the death of the 19-year-old whose body was found over the weekend was the result of homicide.

Patrol officers found Hailey Belanger-Weeseekase dead inside of a vehicle parked outside of an apartment complex in the 3700 block of Diefenbaker Drive on Saturday, according to Saskatoon Police Service.

The officers were responding to a report of a deceased female inside of a vehicle, police said in a news release.

Police initially considered her death suspicious. After an autopsy completed Monday, her death is considered a homicide.

Tenants told CTV news Hailey Belanger-Weeseekase was dragged out to the car at about noon on Saturday.

They also say that since the group of people moved into the main floor suite from which Belanger-Weeseekase was dragged, it has been the scene of frequent issues.

A building employee said security cameras were installed in the past few months.

A cross of candles has been placed on the sidewalk close to where her body was found.

One of Hailey Belanger-Weeseekase’s friends is organizing a memorial for Wednesday afternoon at 2 p.m. outside the apartment block.

“Me and my boyfriend are going to build a cross and buy some flowers and people can come by and pray and give their condolences," Chelsea Morrison told CTV News.

Morrison says Belanger-Weeseekase had aspirations of being a veterinarian and had a great sense of humour. She wants to honour her friend.

“It's out of the kindness of my heart because I knew she wasn't a bad person at all." 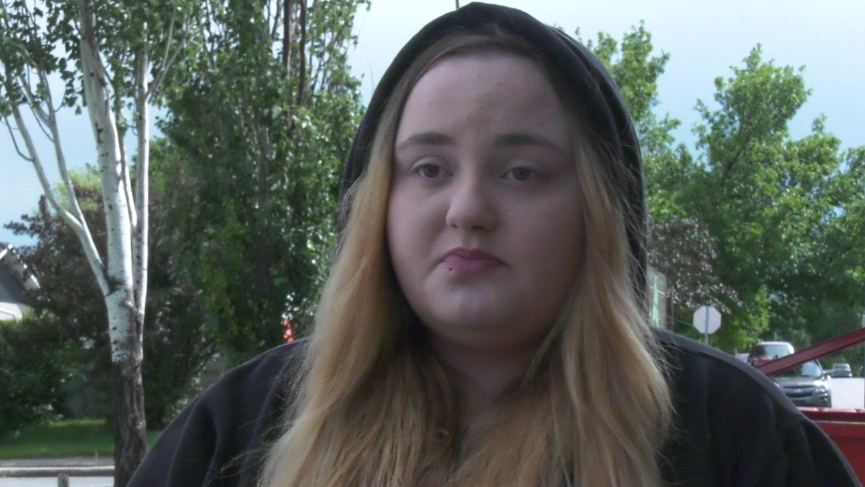 SPS is asking anyone with information concerning Belanger-Weeseekase's death to contact police.