'I had no idea anyone died': Accused in Saskatoon manslaughter trial says he didn’t know shot was fired

SASKATOON -- Taking the stand in his own trial, the accused testified he didn’t know a gun went off or a person died until he was arrested.

Mohamad Al-Zawahreh is charged with manslaughter in the death of Kevin Nataucappo.

The 31-year-old died from a gunshot wound on September 21, 2019. Police found Nataucappo at a residence on Howell Avenue. He died from his injuries in hospital.

Al-Zawahreh is one of four men charged with manslaughter, but the only one who pleaded not guilty.

Court heard the shooting appears to have been accidental and the victim was friends with the accused.

Nataucappo was one of five men, including Al-Zawahreh, that drove to the Howell Avenue home together to pick up his glasses he left there, and confront a man who was allegedly spreading rumours about Al-Zawahreh.

Al-Zawahreh testified he wanted to have a “petty little fight between guys.”

When they arrived, Al-Zawahreh testified he was pulled into the house by his hair and began being assaulted.

Eventually, the man "sat on my chest, hitting me and hitting me … and I heard a bang," Al-Zawahreh said.

He testified people then fled the house.

"I didn’t remember Kevin [Nataucappo] came with us. I didn’t know I left him there either," Al-Zawahreh testified. 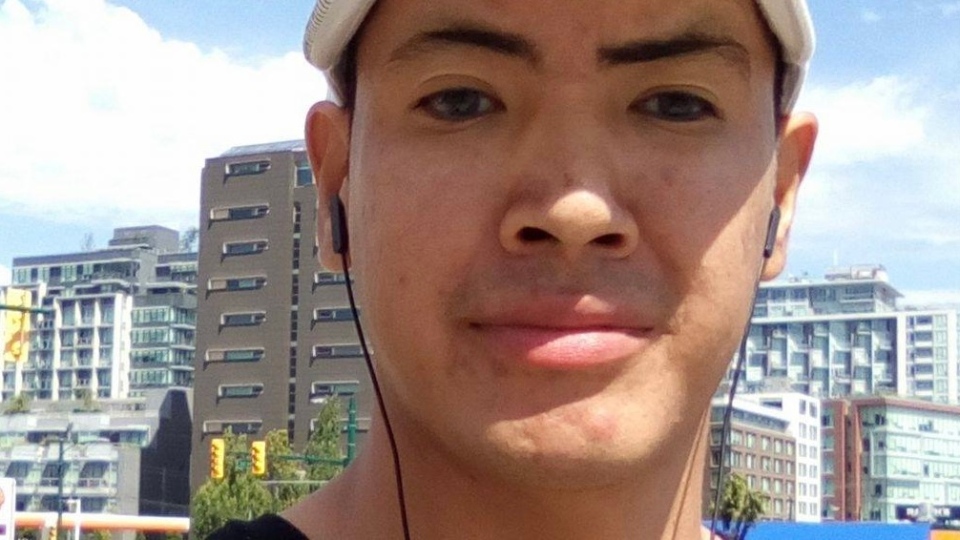 Al-Zawahreh said he dropped his friends off at their homes, and then went to Tim Horton’s for a coffee to try and sober up.

That's where Al-Zawahreh was arrested. He testified it was only then when he learned of Nataucappo’s death.

"I was shocked. I was confused. I had no idea anyone died," Al-Zawahreh testified.

Al-Zawahreh said he believed the house belonged to the president of the Terror Squad, and some of the guys he brought to the home were of a rival gang.

During cross-examination, the Crown grilled Al-Zawahreh about the true intentions of going to the home and whether Al-Zawahreh knew a gun was brought.

The accused said he didn’t.

Court heard Mosquito was the one who pulled the trigger.

Wesaquate was sentenced to five years in prison.

Dustyhorn and Mosquito have yet to be sentenced.

Al-Zawahreh’s judge-alone trial is expected to continue at Saskatoon’s Court of Queen’s Bench on Friday.