'I did not tell her I oppose masks': Saskatoon MLA Cheveldayoff says he supports masks in schools 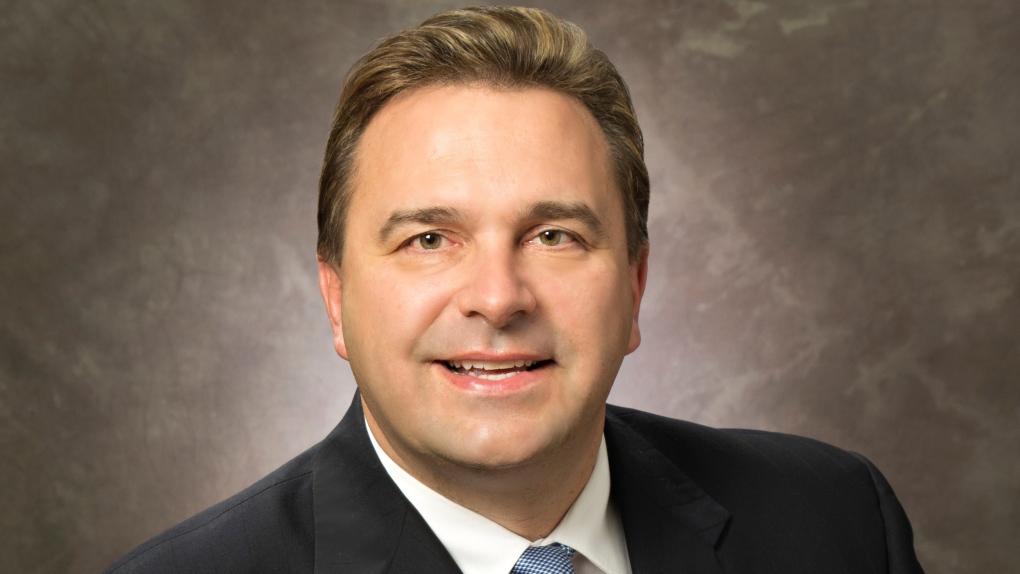 SASKATOON -- The MLA of Saskatoon Willowgrove released a statement contradicting a widely shared Facebook post that alleged Cheveldayoff was encouraging a campaign against masks.

“While I did speak with this constituent, I did not tell her I oppose masks in schools. I support the provincial government policy and public health guidance, which is to wear a mask when physical distancing is not possible, and to allow school boards to make the decision on mask usage in schools and classrooms,” the statement reads.

“I support the school boards’ decisions regarding mask usage in their schools and indicated that she should raise her concerns with her school board as the body that has made the decision. As an MLA, my job is to help all constituents with problems or concerns, regardless of whether I agree or disagree with them.”

Dr. Jason Kindrachuk, a virologist with the University of Manitoba, says masks are “a very simple mechanism” to use to limit the spread of COVID-19.

“What we have seen are that regions that have implemented mask procedures and mask mandates have been able to help curb transmission,” he said.

“We've seen this in Manitoba in the Prairie Mountain Health Region that was dealing with an outbreak, and once the implementation of masks came in, plus stronger physical distancing measures and limitations on group sizes, all those things in tandem together help minimize the spread of this virus.”

Kindrachuk said that while masks aren’t going to be 100% effective, they will create a barrier to limit the amount of virus that people release when they talk, cough, or sneeze.

“When people get infected, it's not that you are exposed to one droplet or one viral particle that leads to infection, it's likely a much higher amount of virus that's required to see that infection,” he said.

“So if you have somebody that coughs or sneezes, maybe they release some aerosolized virus, but maybe the largest extent of that is droplets. And if you have a mask that blocks the majority of the droplets from being transmitted, maybe that reduces that potential infection from occurring within our communities.”

Last week Quebec reported that there were 817 cases of COVID-19 across 392 schools in Quebec as well as 417 new cases on Wednesday, a situation that can be avoided in Saskatchewan by wearing masks according to Kindrachuk.

“We have an opportunity right now to be proactive and not ourselves in that position,” he said. We also have to appreciate that we don't understand the role that kids play in disease transmission," Kindrachuk said.

"What can we do at this point to essentially save ourselves from going back on lockdown, masks is one component, and to me it is a no brainer to basically add that into our armament.”