For two weeks, a Meadow Lake couple had no idea they were in possession of a lottery ticket worth $100,000.

Donald McCallum and Darlene Matchee purchased a Lotto Max ticket at the Meadow Lake Co-op on April 22, according to a Western Canada Lottery Corporation news release.

They didn't check it until two weeks later when they returned to the Co-op.

After the cashier scanned the ticket, they heard the telltale noise that indicates a winning ticket — or at least one of them did. 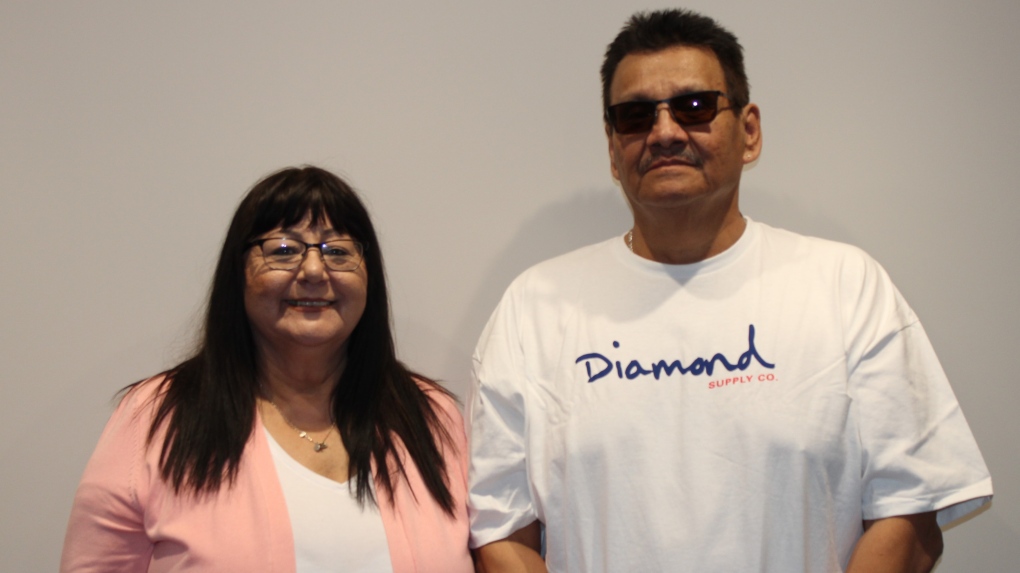 At first, McCallum thought they had won $10,000, but the cashier set him straight.

"I never thought I would win that amount. I've never seen that much money in my life. After that, I couldn't sleep." McCallum said.

The couple won by matching the last six digits of the winning Extra number in the April 22 draw — 2418773.

Six police officers are in hospital with gunshot wounds and two suspects have been killed following a shooting at a bank in Saanich, B.C., on Tuesday.

'I just pray that they are going to be fine': Witnesses recall violent shooting at B.C. bank

Witnesses recount what they saw after police officers engaged in a shooting with armed suspects at a bank in Saanich, B.C., on Tuesday morning. Two suspects are dead and six officers are in hospital with gunshot wounds.

B.C. Premier Horgan announces he will step down

After five years in the role, John Horgan announced on Tuesday afternoon he plans to step down as premier of British Columbia and has asked his governing party, the NDP, to hold a leadership convention later this year.

Canadians who want a Nexus card will have to travel to U.S. to get it

A Nexus card is supposed to help put low-risk Canadians on the fast track when crossing the U.S. border, but at least 330,000 Canadians aren’t sure when their applications will be processed.

Donald Trump rebuffed his own security's warnings about armed protesters in the Jan. 6 rally crowd and made desperate attempts to join his supporters as they marched to the Capitol, according to dramatic new testimony Tuesday before the House committee investigating the 2021 insurrection.

Airbnb has codified a global policy that prohibits guests from hosting parties or events on all listed properties.

The mastermind of an elaborate Ponzi scheme that cheated hundreds of people of tens of millions of dollars was sentenced Tuesday in a Barrie, Ont., courtroom. Charles Debono has been behind bars since his arrest in 2020 for his role in one of the largest Ponzi schemes in Canadian history.