A woman in Saskatoon is calling for owners to keep their dogs under control while in off-leash parks after her Terrier mix was viciously attacked and killed earlier this week.

“It was horrible. He is my best friend. We do everything together, he’s come everywhere with me and I just feel so bad that I couldn’t protect him,” Blossom de Bruin said.

De Bruin, who is in her final year of veterinary school at the University of Saskatchewan, took her 12-year-old dog, Jax, to the Sutherland Beach Off-leash Dog Park just before 4:30 p.m. Tuesday — a place they would go three to four times a week.

She said two large dogs ran over to Jax and attacked him, with one of them picking him up by the stomach.

“While the dog still had him in his mouth, I saw intestines and I just screamed. I just lost it. I couldn’t believe seeing my dog eviscerated basically right in front of me.”

De Bruin said she tried pulling the dogs off of Jax with the help of people around her but wasn’t able to do it fast enough.

She said the owner of the two dogs attacking Jax wasn’t around at the time and didn’t appear to be aware of what was happening.

The incident is under investigation by the Saskatoon’s Animal Control Agency.

“It’s just instinct. It happened so fast. I definitely wasn’t thinking about getting hurt, I just wanted them to let go of him. Dogs have a really strong bite, so if they don’t want to let go, they aren’t going to,” de Bruin told CTV News. 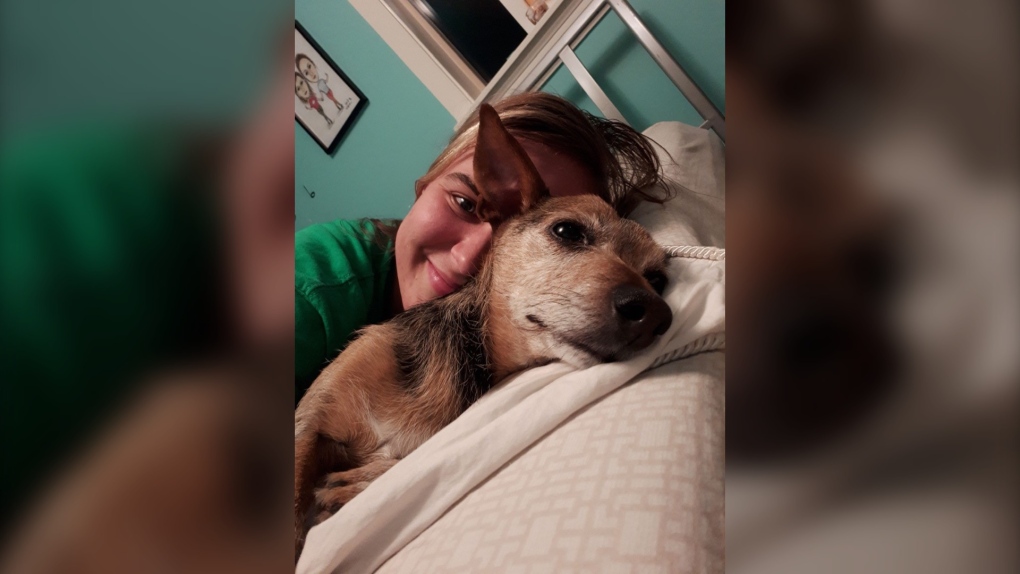 De Bruin said she immediately took Jax to the WCVM Veterinary Medical Centre emergency clinic where he had to be rushed into surgery and had a 50 per cent chance of survival.

His injuries turned out to be more severe and he went into cardiac arrest on the operating table and died soon after — about three hours after the attack.

“I was horrified when I heard, like it looked already so bad and it was so much worse. They tore him right apart,” de Bruin said.

While nothing can bring Jax back, de Bruin said she hopes her experience will push owners to take control of their dogs and take precautions if their dog has a tendency to be aggressive.

“I would never want anyone else to have to see what I had to see and to go through that. I don’t blame the dogs, I don’t blame the breed. I think dog behaviour has a lot more to do with training than it does with genetics, and I would like the owner to take responsibility,” she said.

“It’s unacceptable that you take your dog for a walk, which is something that’s good for them and they end up being killed. Like I feel absolutely awful. I wish I had never stepped foot in a dog park.” 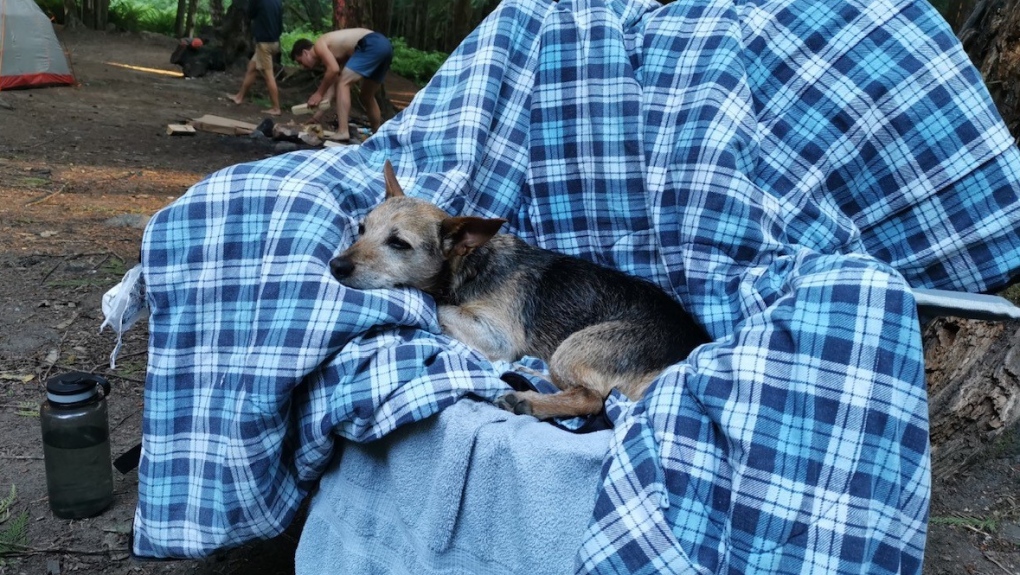 De Bruin said other dogs, including her roommate’s, were also attacked by the same dogs.

Saskatoon Police Service and the Animal Control Agency were called to the dog park shortly after the attack.

Animal Control is now investigating and will ensure the responsible parties are held accountable, according to a statement from the City of Saskatoon.

“Dog parks can be a great place to get exercise and socialize; however, we encourage all pet owners to ensure their dogs are ready for the off-leash experience. This means ensuring they are well-behaved around people and pets, and should know and obey basic commands of ‘come,’ ‘sit’ and ‘stay’ before visiting a dog park,” the City said.

The sign at the dog park where Jax was attacked suggests owners control their dogs and keep them in sight as well as carry a leash at all times.

However, Meghan Oesch, a certified dog trainer and the owner of Crazy Tails, said all dog owners need to be ready for anything when they visit a dog park.

“Anybody can take their dog to a dog park, right? It doesn’t matter whether or not your dog has bit somebody or maybe is aggressive towards another dog, you can still take them. There’s just no telling what you’re going to run into,” she said.

“Unfortunately, a lot of the signs of a dog not being appropriate for a dog park go missed by the majority of pet owners and if those signs are missed, then you’re just setting your dog up for disaster.”

Oesch said while a foundation of obedience is key, it ultimately comes down to the owners.

“The owners need to be paying attention. All it takes is 30 seconds checking your phone, checking text messages, emails or something like that while you’re walking for something to happen.”

She said she didn’t just lose a pet, she lost her best friend.

“I got Jax in 2013 in the middle of my worst year of some very difficult mental health challenges and he’s the biggest part of my emotional stability and he’s not worth anything in terms of money, but he’s worth the world to me.”