Robert Kakakaway is a survivor of the Marieval Indian Residential School and says the discovery of the unmarked graves was triggering to him.

Kakakaway was six years old when he attended the residential school from 1960 to 1966. 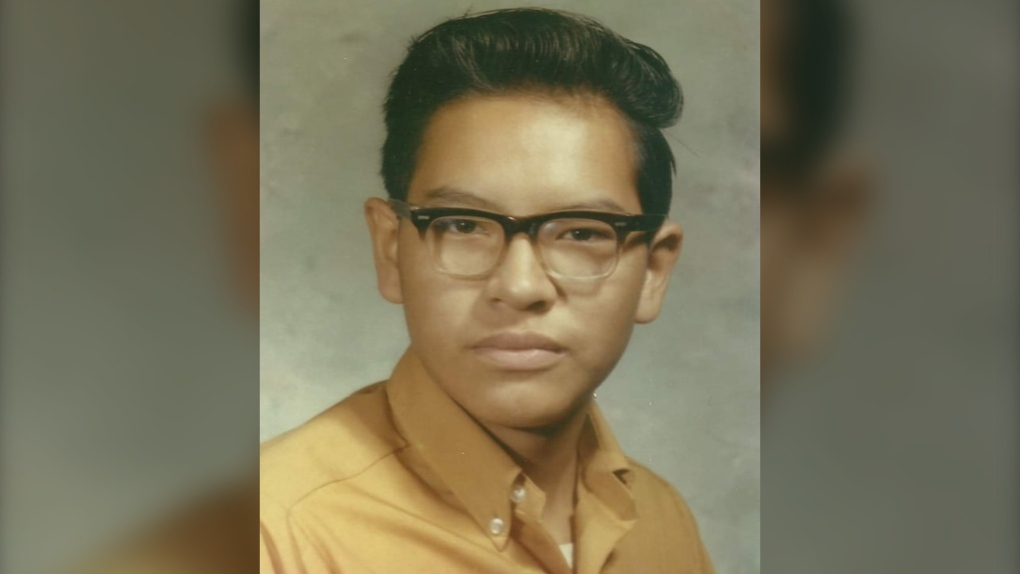 “I was lucky to make it home, I could have been one of them. Maybe it would have been 752 unmarked graves,” Kakakaway told CTV News.

His parents and grandparents also attended residential school so he thought it was “normal” when he attended Marieval.

“I saw a nun for the very first time and it scared the daylights right out of me, I thought it was actually some kind of ghost.”

When he heard the news of the unmarked graves at Kamloops Indian Residential School, he thought graves would also be found at Marieval, but he wasn’t prepared for the high number.

He recalls being told it was wrong to be an Indian, hearing his brother crying and being told by nuns he couldn’t go to his bed to talk and comfort him.

Kakakaway says he wishes his time at the residential school never happened and questions why it was considered wrong to be from his culture.

“Today I look and I say I’m proud. I let my hair down again to show that I no longer have haircuts constantly. I don’t have to listen to people preaching to me. I listen to my elders, I listen to the survivors.”

Kakakaway says it’s not the fault of anyone living today for the residential schools, but he says people have to deal with the history of what happened and it should be taught in schools.

He wrote the book “Thou Shall Not Be An Indian” to heal, take back his power and tell his story as a residential school survivor, a book he hopes will become part of curriculums in the country.

“Young people need to understand why these residential schools were introduced. It was a form of assimilation. It was a school that was more like a concentration camp.”