'I am beyond angry': Saskatoon MLA says grandchildren were 'terrified' after racist encounter 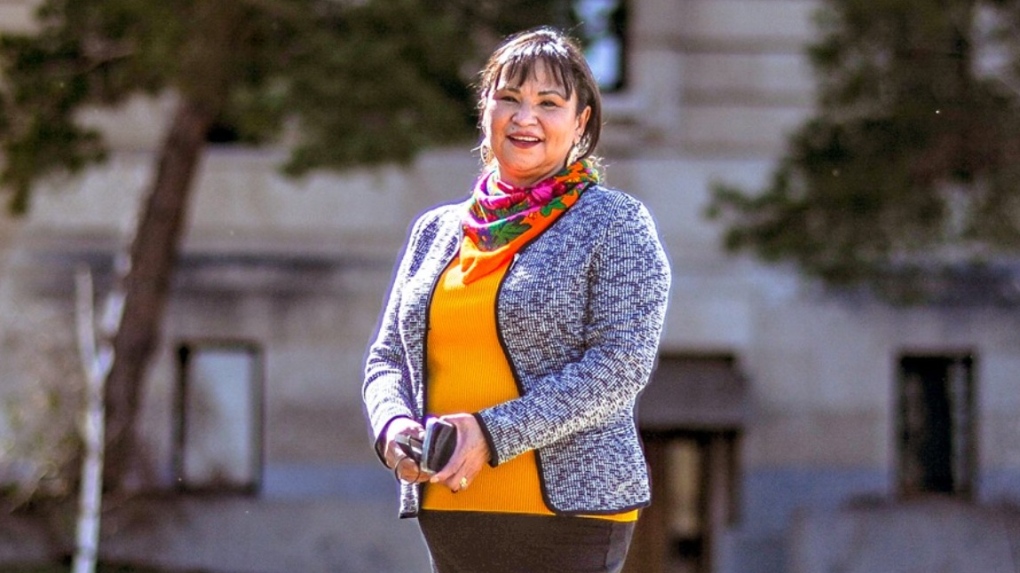 SASKATOON -- A Saskatoon MLA says her grandchildren were subjected to racist insults while walking home from school.

"Cover and/or overt racism against me as an adult is one thing, however when it is directed at children it something totally different," Saskatoon Centre MLA Betty Nippi-Albright wrote on Twitter.

"I am beyond angry."

In her tweet, Nippi-Albright said her grandchildren were walking home from school with their dad when the incident happened.

"A Caucasian male yelled and called my little grandchildren 'little F'en savages.' Their dad yelled back at the person and did his best to correct the person. My grandbabies were terrified by this experience," Nippi-Albright wrote.

"I feel angry because this racism is so entrenched in our province," Nippi-Albright said.

Nippi-Albright, who serves as the NDP's First Nations & Métis critic, said she brought up the incident in the legislature last week and believes the provincial government should play a larger role in addressing racism in Saskatchewan.

"If you want to be part of the solution and have a desire to do something concrete, start a petition and or write to your elected officials to take meaningful action to address systemic racism in our province," Nippi-Albright said in the May 11 tweet.

"No child should ever experience such racist treatment."

The MLA says she wants to see mandatory anti-oppressive training for employees, as well as policy or legislation for people who continuously practice racism.

“Nothing will actually happen until we mandate ending systemic racism at all levels,” Nippi told CTV News.

In an emailed statement, the Government of Saskatchewan said it condemns all forms of racism, discrimination, intolerance and bigotry.

"We will continue to work within government and with our partners so that everyone in Saskatchewan can live, work, and raise a family without facing discrimination or racism," the statement said.