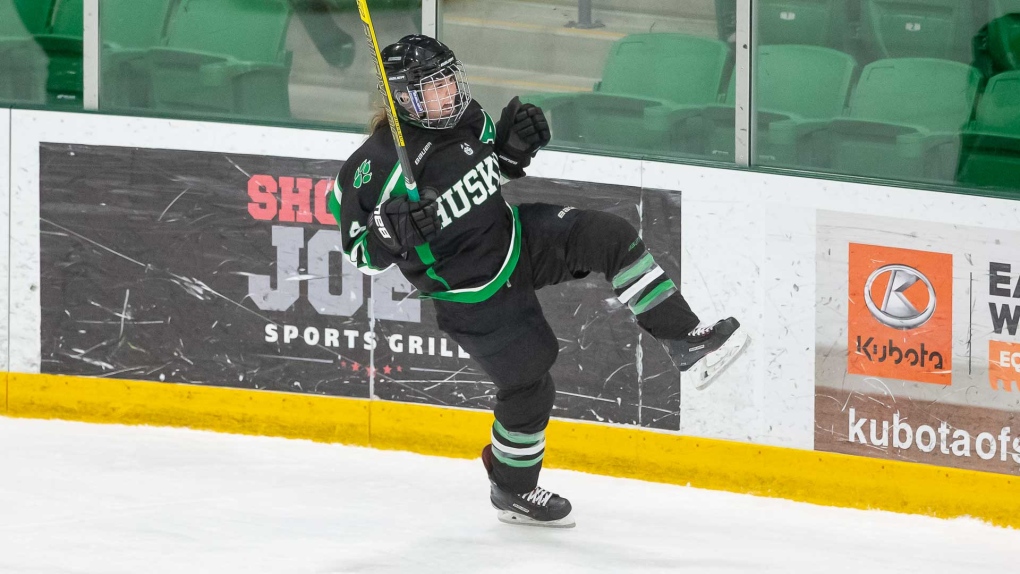 SASKATOON -- The U of S Huskies women's hockey team secured a big win on Saturday defeating the Calgary Dinos.

The Huskies scored the game's only goal to down the Dinos 1-0 at Merlis Belsher place.

The Huskies took the lead early on in the first period with huskie player Kennedy Brown.

Huskies goalie Jessica Vance hit a record breaking milestone, Vance secured the 20th shutout of her Huskie career becoming the first in program history and second in the Canada West.

The U of S Huskies women's hockey team will play again on Friday, Jan. 24 against the UBC Thunderbirds in Vancouver.