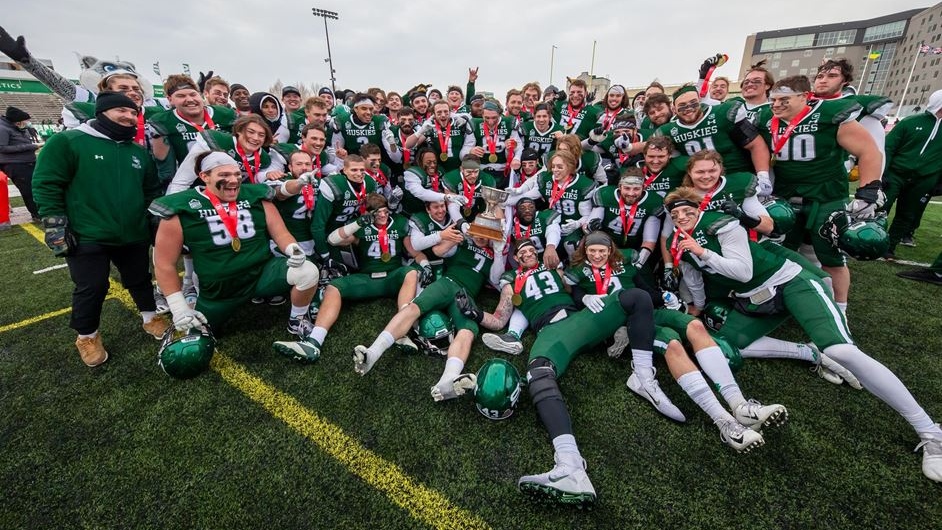 The University of Saskatchewan Huskies won the 84th Hardy Cup 45-17 against the Manitoba Bisons on Saturday – marking the 20th win in the history of the program.

Saskatchewan hosted the game for the first time since 2009.

Manitoba took a 16-point lead in the first quarter, a lead that would last into the third quarter when the Huskies pulled ahead by outscoring Manitoba 14-0.

Saskatchewan earned a trip to Quebec for the 2021 Uteck Bowl where they will take on the Montreal Carabins next Saturday.

A win against Montreal would send the Huskies to the Vanier Cup final for the first time since 2006.