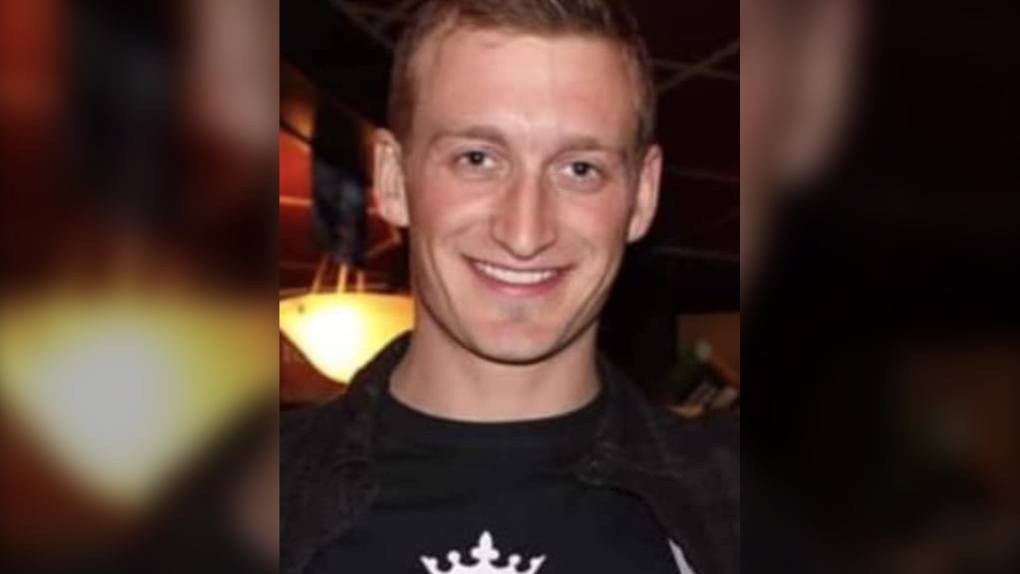 PRINCE ALBERT -- The identity of human remains discovered by RCMP outside of Prince Albert on Dec. 6 has been released.

After an autopsy conducted earlier this week, the remains were identified as 30-year-old Dylan Chretien, according to a news release from Prince Albert Police Service.

The investigation determined his death to be a result of foul play, police said.

At this time, police are not saying how Chretien died.

Chretien was last seen in Prince Albert on Oct. 27.

His blue Toyota was later located in the Nordale area on Nov. 1.

At the time he was reported missing, police said foul play was suspected in his disappearance.