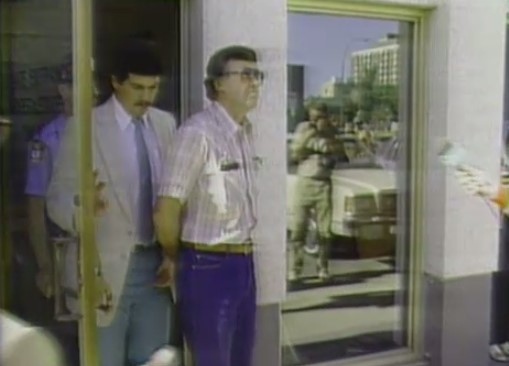 SASKATOON -- Weeks before Christmas in 1954, television came to north-central Saskatchewan. This week CFQC, now CTV News Saskatoon, is marking 65 years of broadcasting. We're looking back at many of the stories we've covered over the past six-and-a-half decades. 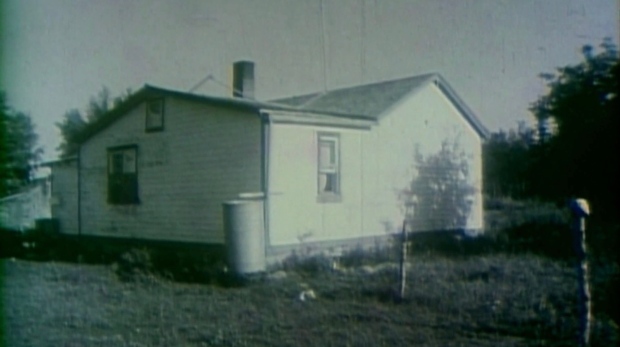 Aug. 15, 1967 was a dark moment in Saskatchewan history. The Peterson family was murdered at their Shell Lake home – dubbed the Shell Lake Massacre. A father, mother and seven of their nine children were shot to death. At the time, the killings were considered one of the worst massacres in Canada. More than 1,500 people attended the family’s funeral, and thousands more watched 19-year-old Victor Hoffman’s trial for the killings. Hoffman was found not guilty by reason of insanity. The modern legal equivalent would be a finding of not criminally responsible. He spent the rest of his life living in a psychiatric facility. 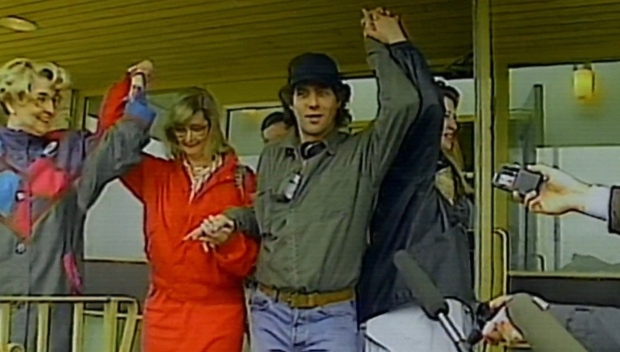 David Milgaard, 16, was arrested in 1969 for the rape and murder of nursing aid Gail Miller – a brutal offence he didn’t commit. After 23 years in prison, Milgaard was finally set free in 1992. Serial rapist Larry Fisher was eventually charged and handed a life sentence for the crime. After his release, Milgaard became and advocate for the wrongfully accused. 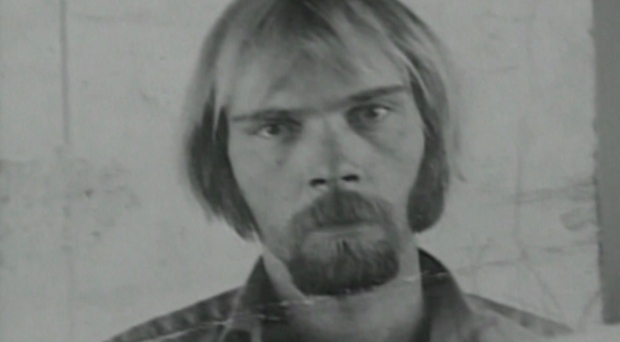 The summer of 1975 was a fearful time for Saskatoon families. Four children disappeared over a two-month span. Acting on a tip, police arrested David Threinen. Threinen later confessed to abducting and murdering the children and led officers to the children’s bodies along the riverbank. He was sentenced to life in prison. 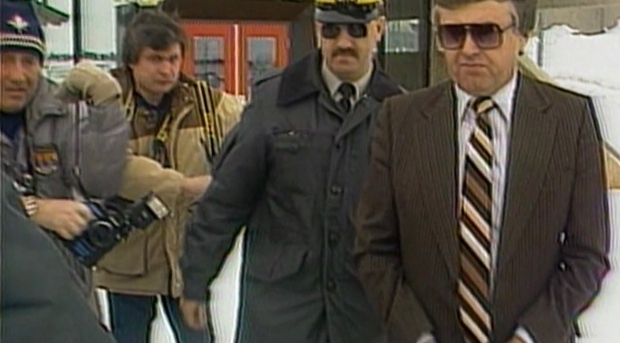 Former Minister of Energy Colin Thatcher resigned from Saskatchewan politics in 1983. Days later Thatcher’s ex-wife was found dead in their home's garage. She had been beaten and shot. Thatcher was charged a year later. “Eventually I’ll be exonerated,” Thatcher told reporters confidently during the court proceedings. Despite maintaining his innocence, the former politician was convicted of murder. 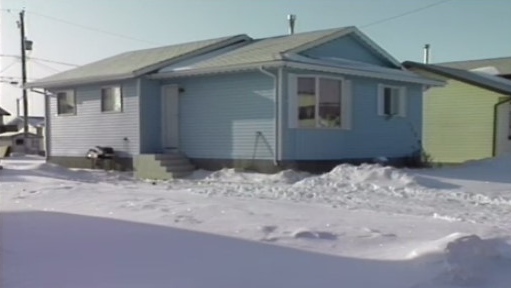 In 1992, Ron and Linda Stirling, who ran a home-based babysitting service, their son Travis along with several others including five police officers were accused of abusing children. Stories of "satanic" ritual abuse resulted in 180 charges and only two convictions. It was later found that police interviews with children had been mishandled and the stories of ritual abuse were false. All but Travis Stirling would be acquitted.