How a Sask. fitness 'prophet' contributed to Prince Philip’s routine

SASKATOON -- One of Prince Philip’s fitness routines during his 99 years of life is credited to a Saskatchewan man’s famous fitness program.

According to his son Bill, Orban heard Prince Philip had been using his program when the Royal Canadian Armed Forces met with the British Armed Forces sometime between 1956 to 1958.

“He was really excited to hear that someone of his stature was actually using it on a regular basis,” he said.

“(Prince Philip) found the 5BX very invigorating and exciting to do so that was passed down through the officers and when they came back to Canada they relayed the message to my dad.”

Orban’s fitness book sold 23 million copies and has been translated into 13 languages.

Bill thinks it helped Prince Philip reach the age of 99.

“Him doing that on a regular basis definitely would be a part of his longevity.”

Orban was the first Canadian to earn a PhD in Physical Education, according to the University of Saskatchewan’s website. He died in 2003 at 81. 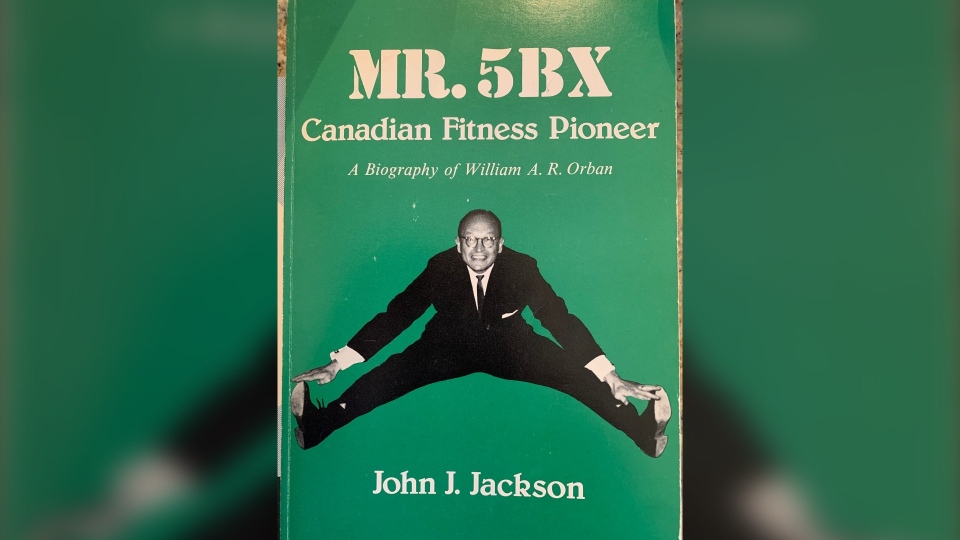 Former University of Saskatchewan colleague Don Bailey says Orban hired him in 1959 when he was the Dean of Physical Education.

He says that Orban was a “prophet” when it came to physical activity as it was new in those days and considered a rarity.

“He really pushed physical activity in his own life and he got a number of us running. We had a running group all the years I was at the university.”

Bill says his father brought a scientific approach to fitness and his legacy has lived on in most gyms and fitness facilities people see today.