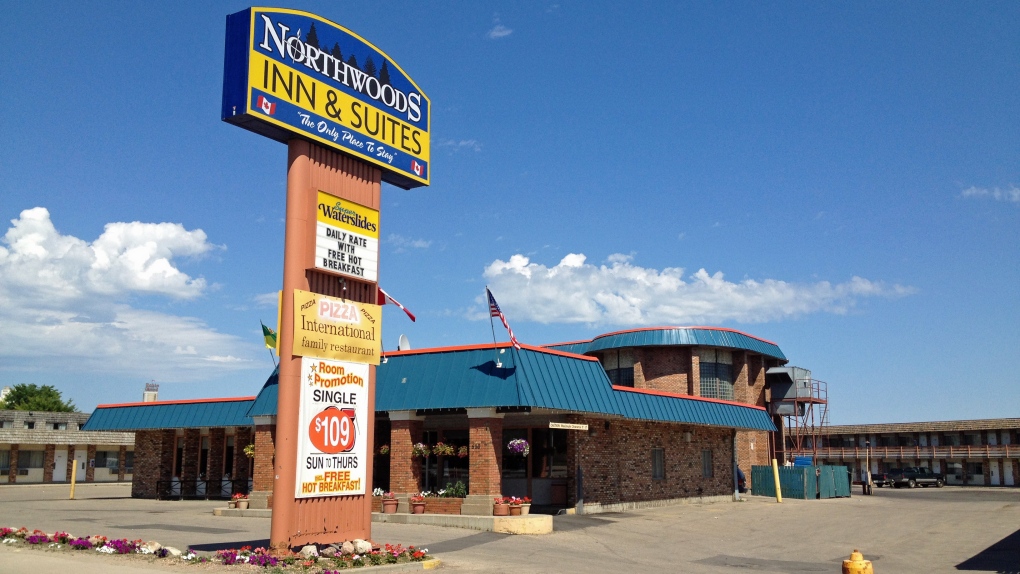 A Saskatoon hotel owner has been fined nearly $45,000 for sexually harassing a former female employee.

Court of Queen’s Bench found John Pontes, owner and manager of Northwoods Inn and Suites, continuously made sexually explicit comments to the front-desk clerk throughout her near-three-month employment at the hotel in 2009.

“On almost a daily basis, he would ask her to bring coffee to his office and tell her to come round his desk so he could check out her ‘tight ass,’ ” Justice Wilkinson wrote in her judgement last week.

He commented on her looks several times and in one instance asked “why a pretty girl like her would not have a boyfriend.” He asked if she was a prostitute. He hugged and kissed her on one occasion, Wilkinson wrote.

Pontes was ordered to pay the woman $10,000 for discrimination and harassment — the maximum amount allowed under the Saskatchewan Human Rights Code — as well as $31,900 for lost earnings. He was also ordered to pay $3,000 to the court for abusive conduct during the proceedings.

The former employee claimed during the hearing the harassment led her to relapse into drug use.

Wilkinson wrote the woman spent two years recovering from addiction issues before taking on employment at Northwoods and continued participating in addiction counselling while employed.

“She felt increasingly unable to handle the daily stress of dealing with Mr. Pontes’ relentless attentions. As she explains it, she felt emotionally drained and lacking in self-worth. She relapsed into drug use,” the judgement read, pointing out the clerk stopped working at the hotel once she started re-using drugs.

“Up to that point she had been drug and alcohol free for a year.”

The clerk quickly sought treatment for her addictions at clinics in Moose Jaw and Battleford following her departure from Northwoods. She launched her human rights complaint in November 2009, about five months after her employment ended.

Pontes, Wilkinson wrote, had violated the human rights code four times in the past.

“The judgement is financially notable as the damages provided by the Code far exceed usual damages for wrongful dismissal,” Arnot said in a media release Thursday.

“This is a clear message that egregious human rights violations will not be tolerated in the workplace.”

Court of Queen’s Bench has decided two Saskatchewan Human Rights Commission cases since 2012, the release stated. Human rights complaints in Saskatchewan are frequently resolved through mediation or through settlement agreements.