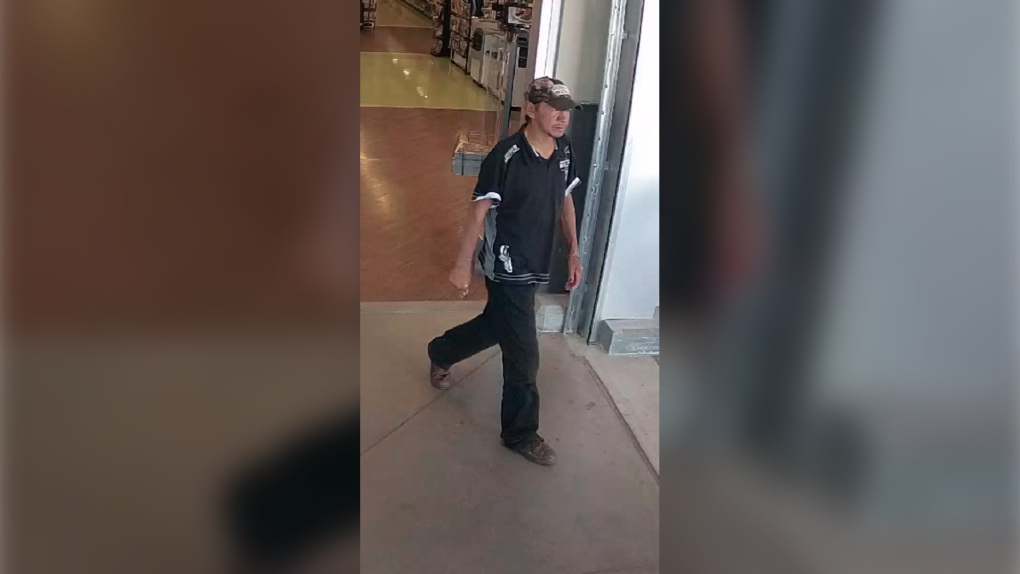 Jordan Ballantyne is pictured wearing the clothing he was wearing prior to his death. (Prince Albert Police Service)

PRINCE ALBERT -- Prince Albert Police Service has released footage of Jordan Ballantyne with the clothing he was wearing prior to his death.

His death has been deemed a homicide and continues to be investigated by the Criminal Investigations Division of the Prince Albert Police Service, according to a news release.

"Police would like to thank members of the public who have provided information about this homicide to date. Police are asking anyone who has contacted the service in the past with information to once again call in as follow up with previous tipsters can often lead to new information valuable to the investigation."

According to the family, the autopsy results show that he was stabbed three times in the abdomen.

His cousin Victoria Clarke went to scene in 2018 where his body was found.

“He fought for his life. You could see it by the way the trees were. That was hard to see,” she said.

Family and friends of Ballantyne are holding a walk in his memory Monday evening called the Justice for Jordan Walk. They will walk from Kinsmen Park to the place where his body was found.

They hope someone come forward with information about his death to help the police find those responsible. Drumming, prayers and a feast at the park will be part of the event.

“We want justice for him. Whoever did this too him is still walking around out there. We are hoping that by doing this walk that somebody will come forward,” Clarke said.

This is the second year for the walk.

“Last year, I think we were still kind of numb. This year, it’s been a lot harder emotionally on me,” Clarke said.

She said Jordan was spiritual and had been helping people he met on the street and would sometimes stay on the streets with them.

“Jordan was a very intelligent guy. He was actually a writer. He did poetry,” said his cousin Pauline Clarke. “He never even broke any laws. He was such a good person. He deserves justice. He deserves to rest in peace.”

Anyone with information is asked to call Crime Stoppers.