SASKATOON -- Sandra MacArthur has been volunteering with the Red Cross for more than 13 years and she was recently recognized for her work.

She says it was "amazing and so humbling" to be named the 321st member of the Order of the Red Cross, the Canadian Red Cross’ highest award given only to 25 people each year.

"It's not what I expected, there’s so many deserving people in the Red Cross,” MacArthur said.

In a statement, the Red Cross says MacArthur is a highly regarded trainer, mentor and seasoned leader. She has also worked with several Indigenous communities, helping with planning and management of emergencies.

The Red Cross said MacArthur has been deployed during several emergencies in Saskatchewan, Canada and the United States.

MacArthur was given the award during a virtual ceremony hosted by the Red Cross at the end of November. 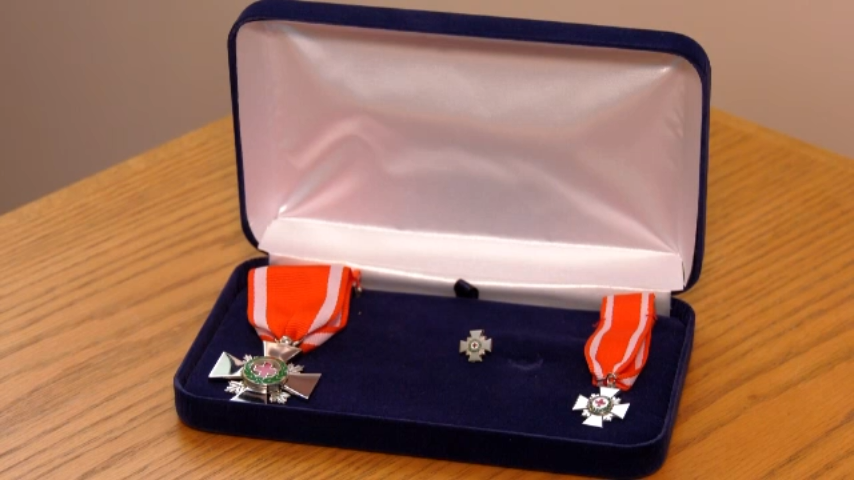 MacArthur started with the Red Cross in 2005 and said she quickly began working in the area of emergency management.

She said she is most proud of recent work she has been doing in the north of the province.

“I enjoy all parts of the Red Cross, it's been really rewarding,” MacArthur said.

Deanna Down, with the Red Cross, said that the award couldn’t have been given to a more deserving person.

“Sandra has been a volunteer for over 13 years for almost every area of the Red Cross. Her peers, and staff, and fellow volunteers recognize the commitment and all the hard work that she’s done.”