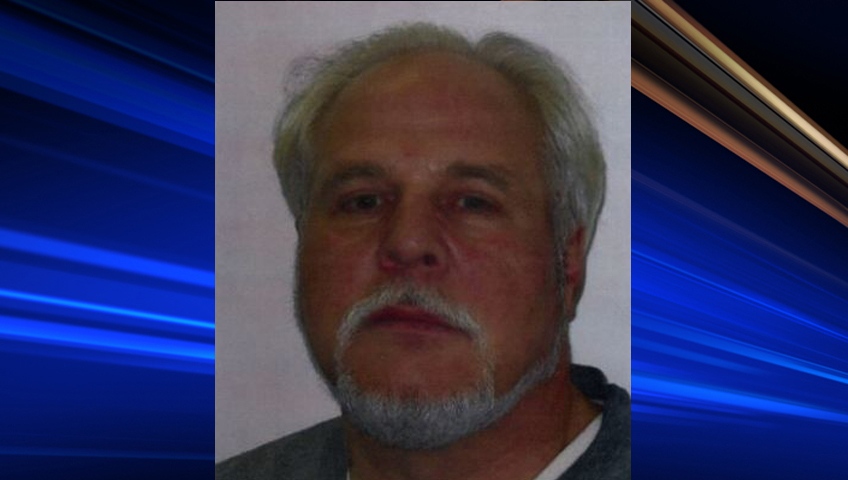 This article was published in 2013.

Saskatoon police are warning the public that a high-risk sex offender released last week will be living in the city area.

Allan Guy Landry, 57, has a criminal history of committing acts of indecent exposure and assault in relation to young girls and a history of voyeurism involving young children and adult female sex trade workers.

Police said in a release he has the potential to re-offend.

Landry is described as a Caucasian male, 5-foot-11, 236 pounds with white hair and hazel eyes.

According to police, he is required to:

Police released information on Landry under the Public Disclosure Act with the intention of allowing the public to take suitable preventative measures and not embark on vigilantism or unreasonable contact towards Landry.

Anyone aware of violations relating to Landry’s actions is asked to contact Saskatoon Police Service.