'Her time was taken': Sask. drunk driver sentenced to 6 years for fatal crash

Seeley also pleaded guilty to impaired driving causing bodily harm to his four-year-old daughter — who broke both her arms and suffered from a head wound.

“There’s nothing I can say to take back what happened on January 23rd.”

From 2003-2018, Seeley faced 24 driving infractions, which included speeding, driving out of his lane and driving while suspended.

Greg Classen, who was living in Germany in January, will never forget the early morning call he received from his sister, Lori.

At first, he thought it was a misdial.

Minutes later, calling Lori back, he learned his parents were involved in a crash.

He shared his grief and struggle to grasp his parents’ deaths in court on Thursday during Seeley’s sentencing hearing. 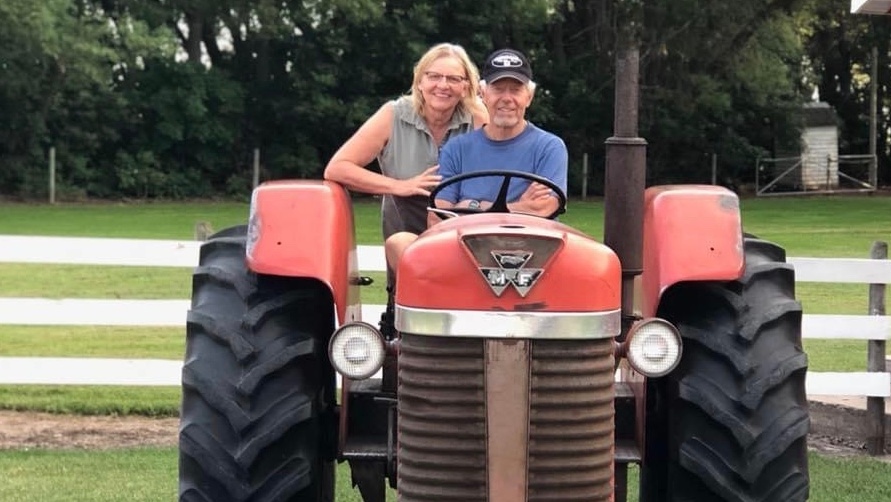 “I lost both my parents within three weeks,” Greg Classen told court.

“My mentor is gone. I can no longer ask [my dad] for his advice ... My mom, who always gave time to others, was about to take time for herself in retirement — but her time was taken.”

Though married for 47 years, the Classens loved each other like newlyweds, according to victim impact statements.

They were “vibrant” and looked forward to staying active in their retirement.

Marjorie Classen worked at a long-term care home and sang in a choir. She baked the best buns and could hold up grocery store lines, telling stories of her family, her nephew said.

Gord Classen was a farmer. He built backyard hockey rinks in the winter, and “there was nothing he couldn’t fix.”

As a result of the crash, some of the couple’s family and friends said they have fears of driving on single-lane highways and must attend counselling, court heard.

During Judge Agnew’s decision, he spoke about his time working at Saskatoon’s Provincial Court.

“Virtually every day in courtroom number four we saw new drinking and driving cases,” he said.

Agnew said he could only recall one day there wasn’t a drinking and driving case.

“The reason I remember it is because it was so unusual,” he told court.

He said Saskatchewan has an ‘incredible problem’ when it comes to impaired driving.

Seeley’s sentencing decision was held at the Sheraton Hotel, instead of a courtroom, to accommodate for COVID-19 physical distancing rules.