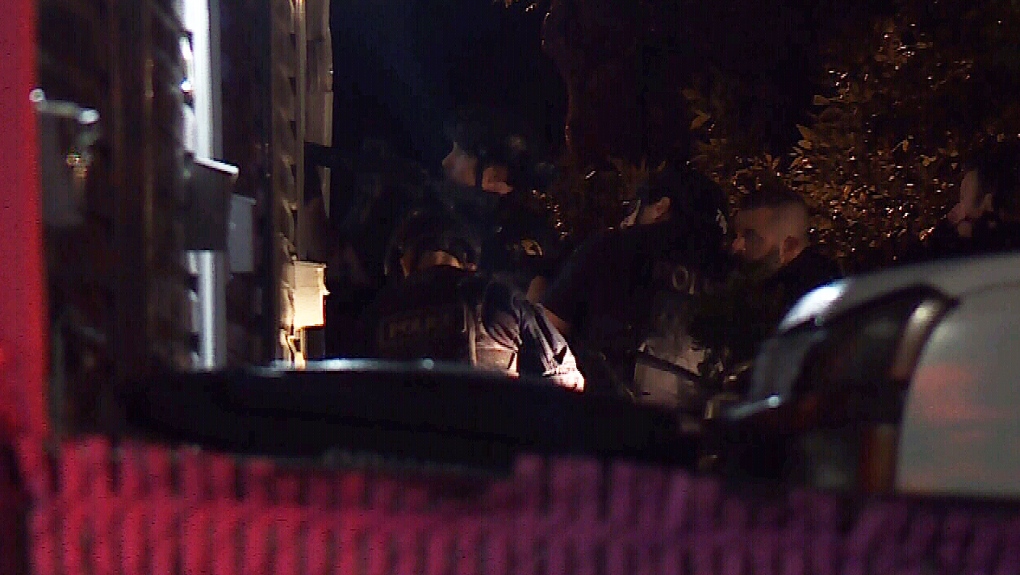 Heavy police presence in the 1600 block of Ave. B North Friday night.

SASKATOON -- A heavy police presence was seen in the Mayfair neighbourhood shortly after midnight on Friday.

Saskatoon police, along with the Tactical Support Unit, could be seen surrounding a house in the 1600 block of Ave. B North with guns drawn.

After more than an hour police were seen leading a man away in handcuffs.

According to police, the investigation is still ongoing.

CTV News will be following this story and providing more information as it becomes available.