'He can go in peace': Family bringing loved one home after he was buried in Saskatoon without their knowledge 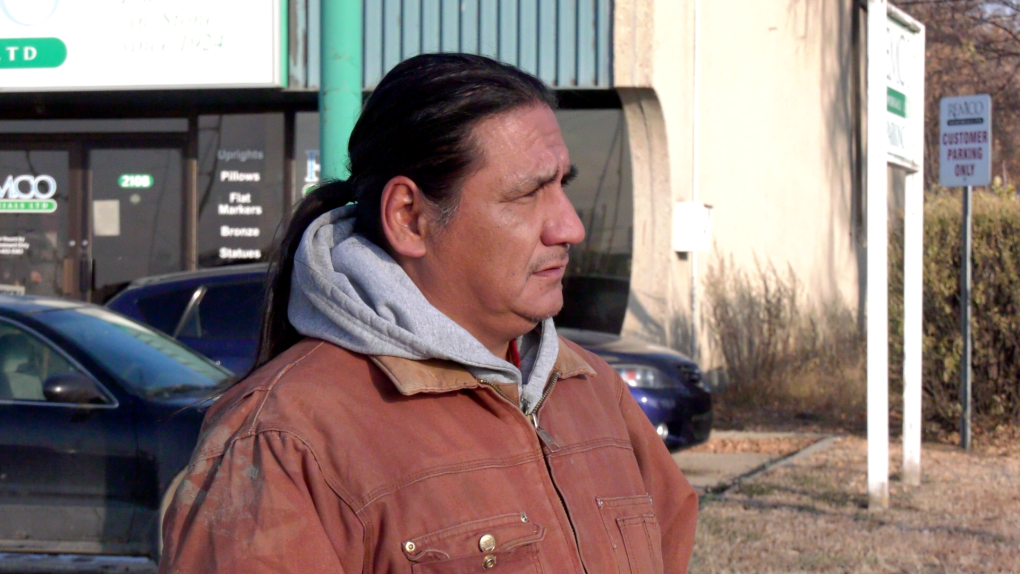 SASKATOON -- Leon Weeseekase is one step closer to bringing his brother home after he died suddenly and was buried in a Saskatoon cemetery without his family’s knowledge or consent.

Leon was in Saskatoon Thursday morning to see his late brother Wayne Harris Weeseekase, 51, be taken out of the City of Saskatoon’s Woodlawn Cemetery, but said when he arrived, he discovered his brother's body had already been removed and transferred to St. Walburg Funeral Home, despite being told that would happen Thursday.

Leon said his plan was to do a ceremony for him before they dug him up and then follow him home. While he said he is disappointed he didn’t get to do that, he is grateful that his brother is coming home to Makwa Sahgaiehcan First Nation.

“Family really are happy to finally give him the proper burial he deserves as a human being,” he told CTV News. 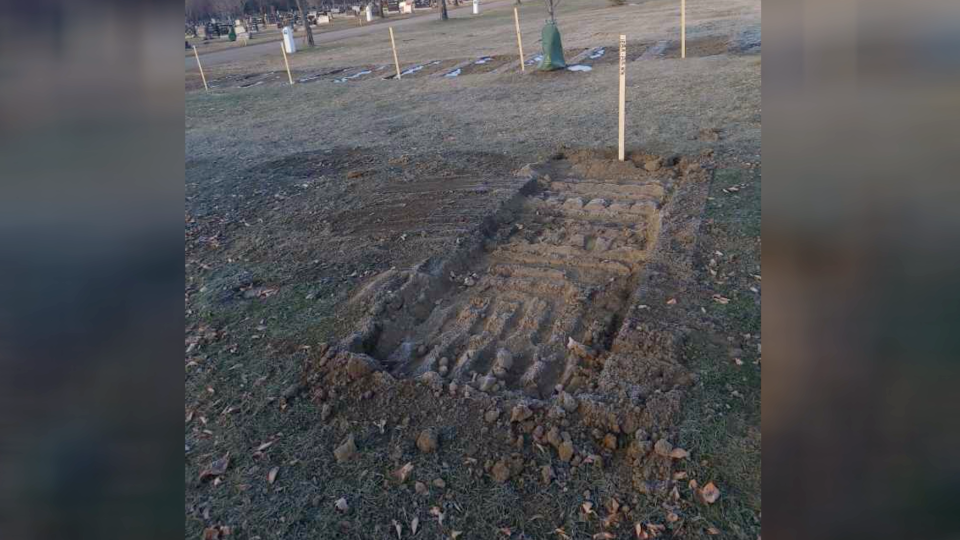 Weeseekase died after being in hospital at St. Paul’s in August. At the time, the doctor’s notes stated he was estranged from his family and would not provide contact information to staff while in hospital. When he died on Aug. 8, his file was given to the hospital’s social worker.

Weeseekase was buried 10 days later at Woodlawn Cemetery. The family said they didn’t find out he died or had been buried until he was already in the ground.

Saskatoon Funeral Home said it became responsible for the man's body on Aug. 13.

The funeral home said the Ministry of Social Services and the Saskatchewan Health Authority said Weeseekase had no next of kin to make arrangements and as a result, it followed the provincial Funeral and Cremation Services Act and buried the body.

Weeseekase’s sister, Dawn Betty Lewis, said she still doesn’t understand why family members were not contacted in the first place, but hopes bringing him home will give everyone closure.

“He is going to be resting in peace now. He probably wasn’t before because (he was buried) without a proper funeral, without anything. Us Native people are very traditional. We like to have a traditional funeral for him so that he can go in peace.” 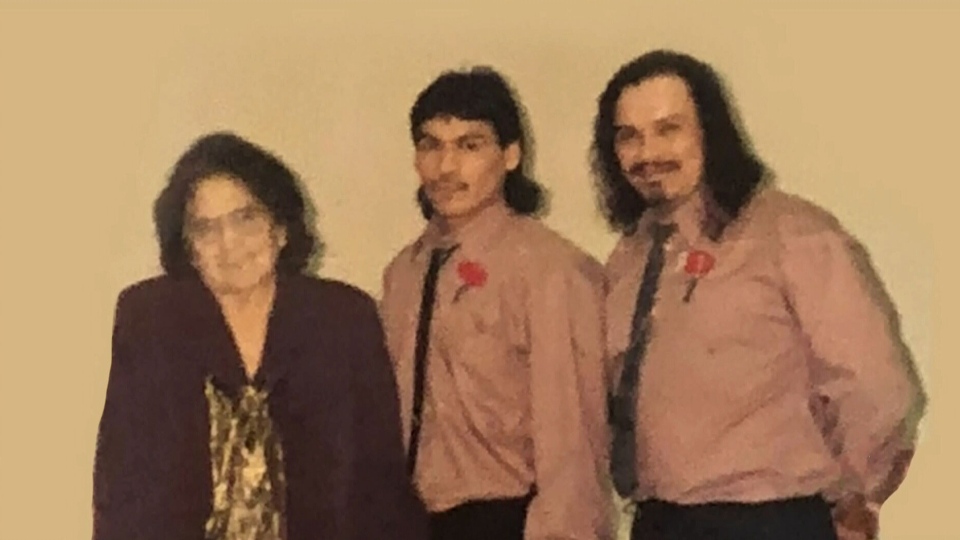 In a previous interview with CTV News, Saskatoon Funeral Home said it would waive its fees in order to assist in getting Weeseekase home.

The Ministry of Social Services is also helping with the transfer, according to Leon.

The family said a wake will be taking place on Friday and a funeral service will be held on Saturday.

Leon said the plan is to bury his brother beside his mother in Ministikwan Lake Cree Nation.

He adds that he is thankful for the help he and his family have received from Makwa Sahgaiehcan First Nation and St. Walburg Funeral Home in moving his brother's remains home.