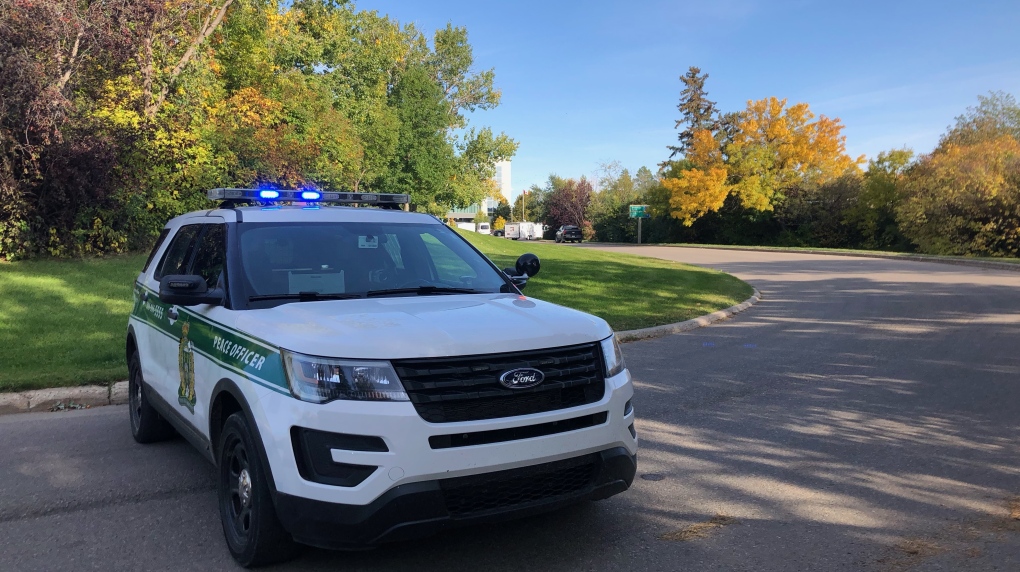 SASKATOON -- While conducting tests and examining a suspicious package at the VIDOInterVac research centre at the University of Saskatchewan on Tuesday, a second suspicious package was found at another building on campus, according to the Saskatoon Fire Department.

On Tuesday the Saskatoon Police Service (SPS) explosive disposal unit and a Saskatoon Fire Department hazmat crew responded to the U of S after the delivery of a suspicious package to the VIDOInterVac vaccine lab in the 100 block of Veterinary Road, according to police.

The package is being investigated by the SPS Explosive Disposal Unit. Access to VIDO-InterVac by Perimeter Road and Veterinary Road is currently shutdown, and people and motorists are advised to avoid the area until further notice. (2/3)

While finishing up at the first scene, the fire department said a second unknown package containing a suspicious substance was found inside of a building in the 100 block of Administration Place.

Emergency crews attended the second location and hazmat teams conducted tests on the air quality and the suspicious substance within the unknown package; all tests were confirmed to be non-hazardous.

The fire department said emergency crews cleared the scene on campus at around 8:42 p.m.Tuesday.