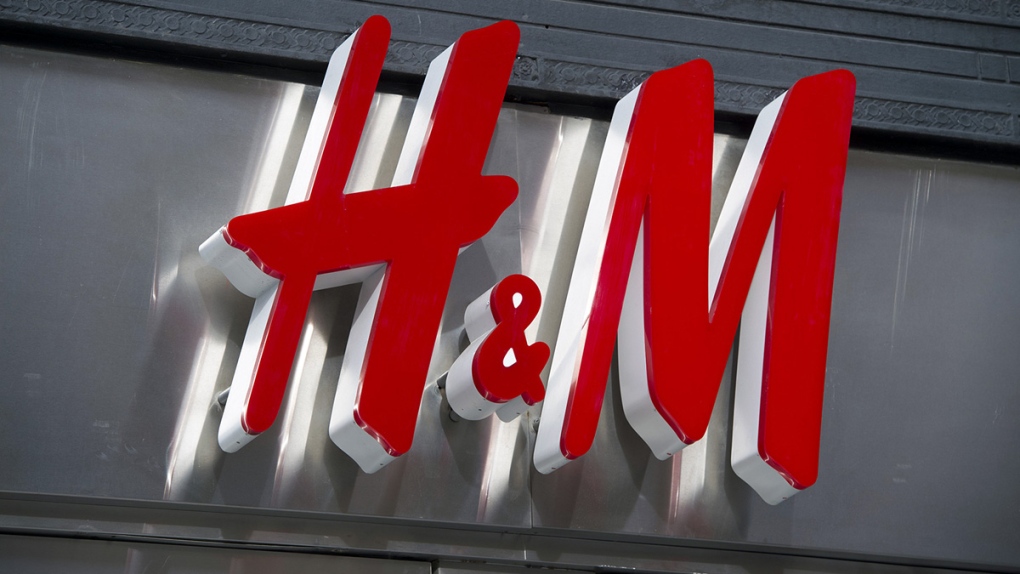 SASKATOON -- H&M says it will delay the opening of its new store in Midtown Plaza.

The company told CTV News on Thursday that due to the COVID-19 pandemic the opening will be pushed back a few months.

The store announced in December that it would be opening the 23,000-square foot store in the old Sears location which would include two levels.

According to H&M the store would aim to fill 40 retail positons.

A spokesperson for H&M says once a firm opening date has been decided an official announcement will be made to the public.