SASKATOON -- The pathologist who conducted James Short’s autopsy was unable to identify the man’s cause of death.

Short was found unresponsive in his cell at the Regional Psychiatric Centre (RPC) on August 31, 2017.

An inquest into Short’s death began at the Saskatoon Inn and Conference Centre on Monday.

The inquest is meant to establish the circumstances of Short’s death. At the end of the proceedings, the six-person jury can make recommendations in an effort to prevent similar deaths from happening.

The first witness of the inquest was pathologist Dr. Nico Brits.

“I cannot make a specific diagnosis of death,” Brits testified.

The pathologist said it’s rare for a cause of death to be deemed “undetermined” — less than one per cent of autopsies, in his experience.

Brits said there were no injuries on Short’s body, but his lungs were full of liquid.

“It could be heart failure, but I can’t prove it,” Brits said during questioning.

“I didn’t find anything that indicated a heart attack.”

The inquest heard Short was prescribed anti-psychotic medication and a puffer. 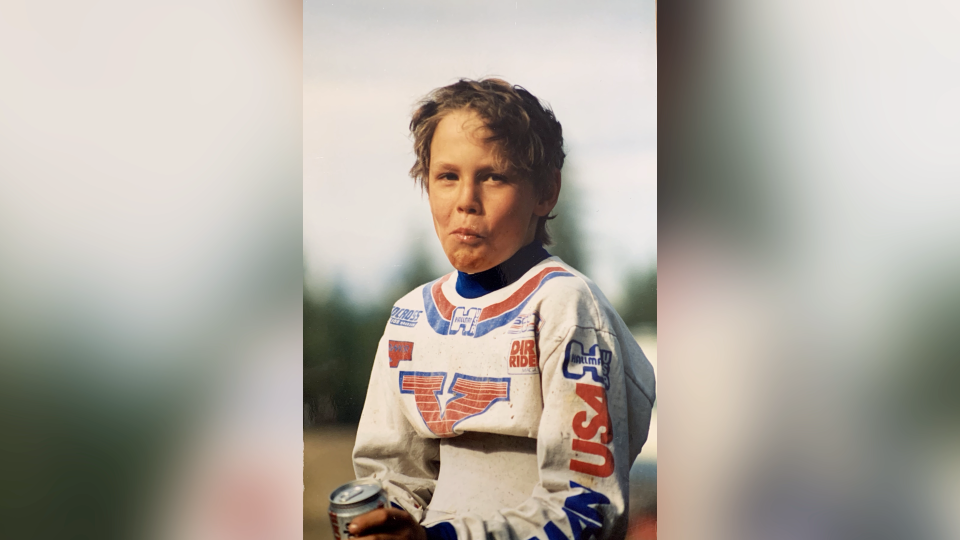 A supplied photo shows James Short as a child.

At about 1:30 a.m., Grund testified he saw movement from Short’s cell.

An hour later, at around 2:30 a.m., looking into Short’s cell, the officer thought he saw “shallow breathing” so he tapped on the cell door to startle him and get more movement — but it didn’t happen.

Grund said he continued with his check on other inmates because he thought Short was “messing” with him.

Grund testified he then went back to the cell with another two guards. The officers couldn’t find a pulse, so a nurse was called.

The nurse then performed CPR and Grund searched for an Automated External Defibrillator (AED).

“I did my best to find it, but I couldn’t locate it …. there was no assigned spot for it,” Grund said, adding that AEDs now have a designated spot at the RPC.

Paramedics called to RPC declared Short dead within two minutes of arriving, according to Grund.

Saskatoon Police Major Crimes Investigator Corey Lenius was then called to the cell.

Lenius said Short was laying outside the cell when he arrived and there was nothing suspicious about the scene; no weapons, blood, alcohol, drugs or suicide notes were found in his cell.

The inquest is scheduled to continue all week.