Greg Fertuck going to trial in death of estranged wife 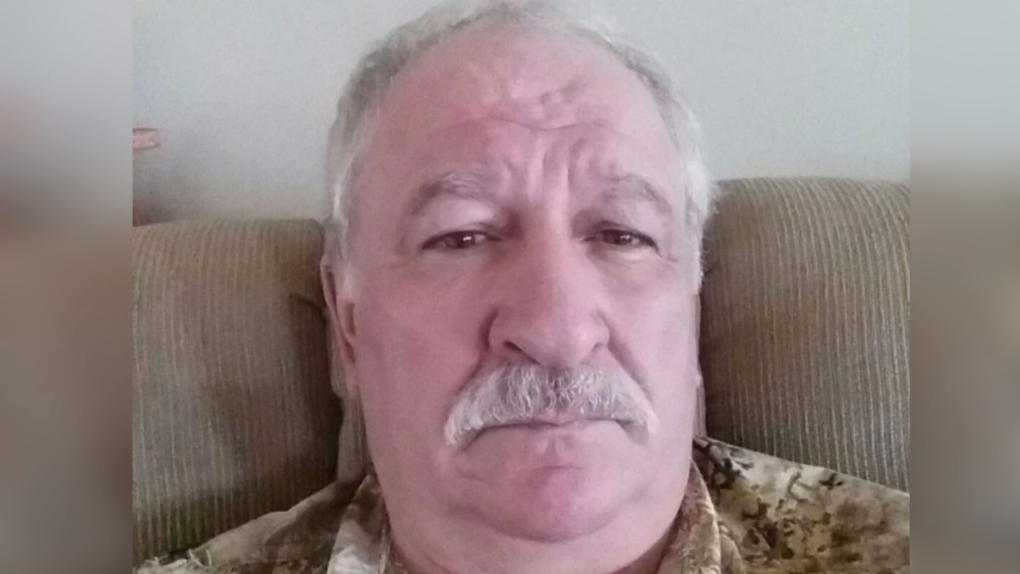 A man accused in the death of his estranged wife is going to trial.

Greg Fertuck has been charged with first-degree murder and offering indignity to Sheree Fertuck’s body.

Following Fertuck’s two week preliminary hearing, a judge decided the Crown had enough evidence to take the case to trial.

The evidence is under a publication ban.

Sheree Fertuck was reported missing in 2015 after leaving her farm near Kenaston, Sask.

Her husband was charged last year, though Sheree’s body hasn’t been found.

The trial is set to happen at Saskatoon’s Court of Queen’s Bench. A date has not been set yet.