Grant Devine appointed by province to U of S board 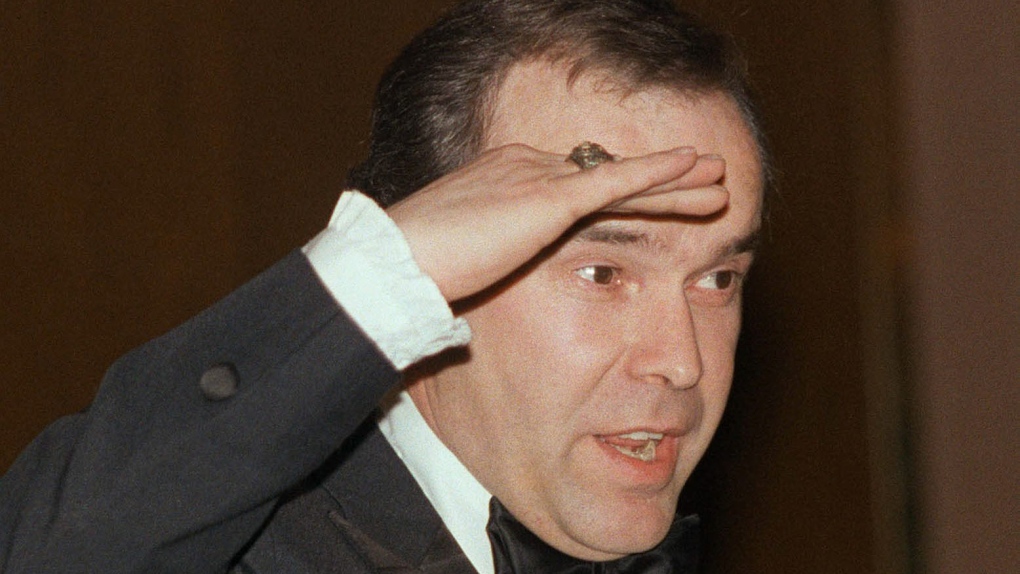 FILE — Grant Devine, then premier of Saskatchewan, is seen here at an annual dinner of The Canadian Press. (CP PHOTO/stf)

The provincial government has appointed Grant Devine to the University of Saskatchewan’s board of governors.

The former Saskatchewan premier is one of three new provincial government appointees, according to a university news release.

The Opposition NDP says naming Devine to the board is a “crass partisan” appointment by the Saskatchewan Party government.

“This Sask. Party decision reeks of political interference, and this partisan appointment is clearly an imposition on what should be an autonomously run university,” NDP advanced education critic Ryan Meili said in a news release.

“How, at a time of budgetary challenges created by the Sask. Party, could they even consider appointing to the board of one of our universities the person who lead (sic) our province to the brink of bankruptcy?”

A statement from the province said it was pleased Devine accepted the appointment.

“Agriculture is a very important part of the Saskatchewan landscape,” the province’s statement read. “The College of Ag generates 50 per cent of the research income at the U of S, and Dr. Devine’s background in Ag Econ will be a great benefit to the board at the U of S.”

Roy Romanow, the NDP premier who replaced Devine, is one of eight others on the board who will be joined by the three new appointees.