SASKATOON -- This story is part of a CTV News Saskatoon series called ‘The Dialogue,’ where people of colour share their real, raw experiences with racism in Saskatchewan.

Marvin Ankrah remembers the day his son came home from school with a troubling story about lunchtime.

The seven-year-old told his dad that his friends thought his African food looked “weird.”

“You know, that is a big thing. That will have an impact,” Ankrah says.

Ankrah, born in Ghana, says he is focusing on building confidence in his Black son.

“I say, ‘Look, you are not an inferior person. You are just as good as your counterparts in school … If you take your African food to school, feel proud to open it and eat it at lunch. Don’t let anyone tell you your food is not good enough,’” Ankrah says. 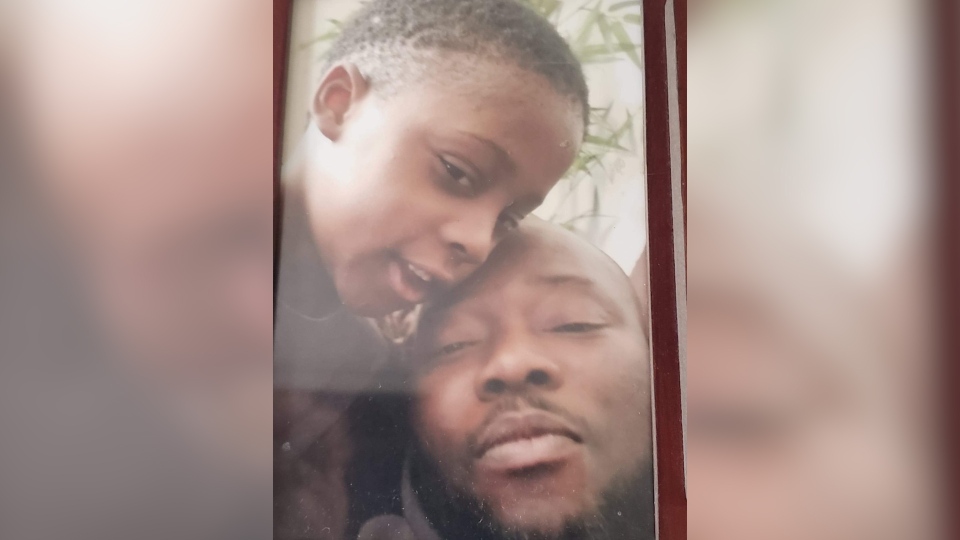 He expects to have “tough” conversations about racism and the Black Lives Matter movements with his son as he gets older, but for now, he is focusing on the small things — like lunchtime.

In the seven years Ankrah has been in Canada, he says he’s been the centre of several racist comments.

“People have come up openly when I was just walking down the street or doing my job and said, ‘Hey, where did you come here from?’ or ‘Come on, go back to Africa,’ and then used the n-word,” he says.

Ankrah says he recently went to a bank in Saskatoon to pay a bill.

He says a white security guard told him he couldn’t use the front enterence, so Ankrah went around the building and went through a different doorway.

“But as I was going around the building, there was this white woman who also came and went to the same place that I was, and boom, she was allowed to go in,” Ankrah says.

Ankrah says he confronted the security guard and she was speechless.

“Let nobody delude that Canada is free of racism. It is here, I have personally experienced it, we need to stop it and we need to start the discussion.”