'Give us little guys a bit more of a fighting chance': Saskatoon pot retailers' plea for regulation fails to win over city committee 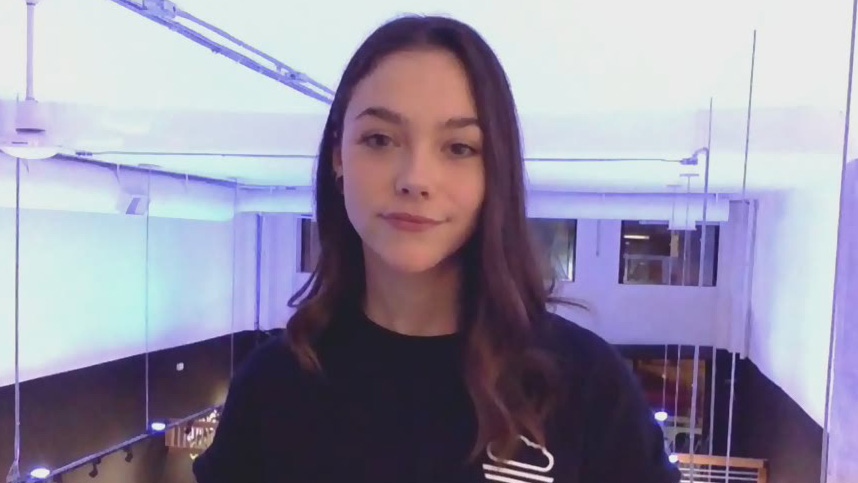 SASKATOON -- While some expressed empathy for their plight, city councillors ultimately said no to a plan pitched by local cannabis retailers that would see land-use rules changed to prevent an influx of new competitors this fall.

When marijuana was legalized in October of 2018, the province issued just 51 permits through a lottery system with seven allocated for Saskatoon. However, last year the Saskatchewan government announced that the cap on permits would be removed this September.

With the change fast approaching, a group of independent pot retailers asked the city's planning and development committee to step in and limit the number of cannabis stores by increasing the required distance between locations.

One of the rationales for the proposal put forth by the retailers during Monday's committee meeting was that with the cap on permits removed, large corporate players could quickly take over the market.

"I'm not saying we shouldn't have any more cannabis stores, I'm just saying we should consider putting a cap on or some sort of phased-in approach to give us little guys a bit more of a fighting chance," Living Skies Cannabis owner Cierra Sieben-Chuback said during the meeting, held over teleconference.

Sieben-Chuback received her permit through  the province's lottery process in 2018.

"The opening up of the market definitely threatens everything I've worked hard for and all of the initial retailers worked hard for," Sieben-Chuback said.

She pointed to the fact that most of her employees have been at the store since she first opened in 2018 as an example of how a small business like her own differs from a larger firm.

Another original permit holder, Geoff Conn, who owns The Pot Shack, said he also doesn't mind new players in the market but would like to see some controls in place.

"All we're asking the city to do is take a look at what would be a reasonable number and have some kind of mechanism in place to stop an oversaturated market," Conn said.

Not everyone who spoke at the meeting was in favour of the proposal.

Jason Drummond, a Regina-based pot entrepreneur who is planning on expanding to Saskatoon this fall said “natural competition” should choose winners and losers in the industry

"I think the province ended up choosing winners or losers and allowed the winners to operate in a bit of a monopolistic environment."

Ward 2 councillor Hilary Gough said while she was sensitive to the challenges faced by the city's cannabis retailers, the responsibility for regulating the industry rests with the provincial government.

"I'm not convinced it is the city's job or has been the city's job in other business licensing spaces or other land-use regulation spaces to address competition," Gough said.

"We don't get involved in trying to make decisions around regulating different industries."

The committee voted to approve a recommendation by city administration to reduce the cost of a business licence for new cannabis retailers to $4,500 without adding any of the land-use restrictions proposed by the business owners during the meeting.

The initial cost of a business licence in Saskatoon for early entrants into the market such as Conn and Sieben-Chuback was $20,000.