'Get justice done': Victim's family in court as case of Sask. RCMP officer charged with murder is heard

PRINCE ALBERT -- The case of a former RCMP officer charged with first-degree murder was heard in Prince Albert Provincial Court on Wednesday.

Herman, who is 53, did not appear. However his lawyer Brad Mitchell appeared by phone and explained to Judge Morin that he had received disclosure from the crown and he needed time to review the material. Mitchell indicated he may be able to enter a plea at the next court date.

The former RCMP constable is charged with one count of first-degree murder in the death of 26-year-old Braden Herman. While they share a last name, the two are not related.

Family members of Braden Herman were in the courtroom, including Braden’s mother and sister Daphanie Herman.

“I'm just hoping it's a guilty plea and just like - so we can get justice and just relax and my mom can be at ease,” said Daphanie Herman.

Braden's body was found in a wooded area near Little Red River Park northeast of Prince Albert on May 11.

The cops came over with this bad news and it just shocked us,” said Daphanie Herman.

Some details of the investigation have been released by Prince Albert Police Service.

According to police, Braden appeared to have been shot. 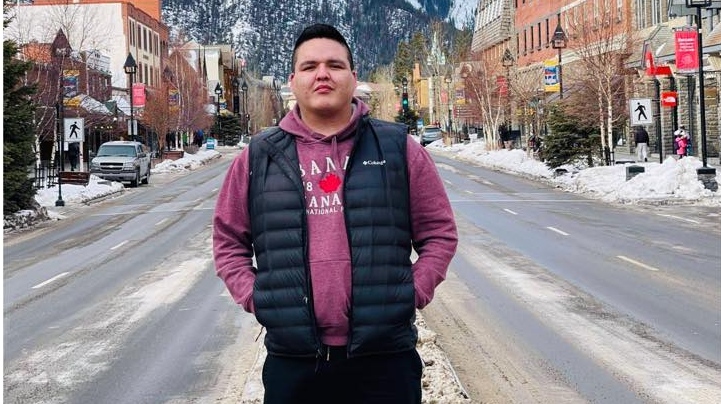 The accused had phoned a co-worker and made some disturbing comments that he had killed someone, according to police

Both the accused and the victim are from the La Loche area and had known each other for years but were not related.

Bernie Herman resigned from the RCMP following the incident after 32 years of service.

The case will be spoken to again in provincial court June 16.

“We got to do whatever it takes to get justice done. Anybody would do that for a family member,” Daphanie Herman said.