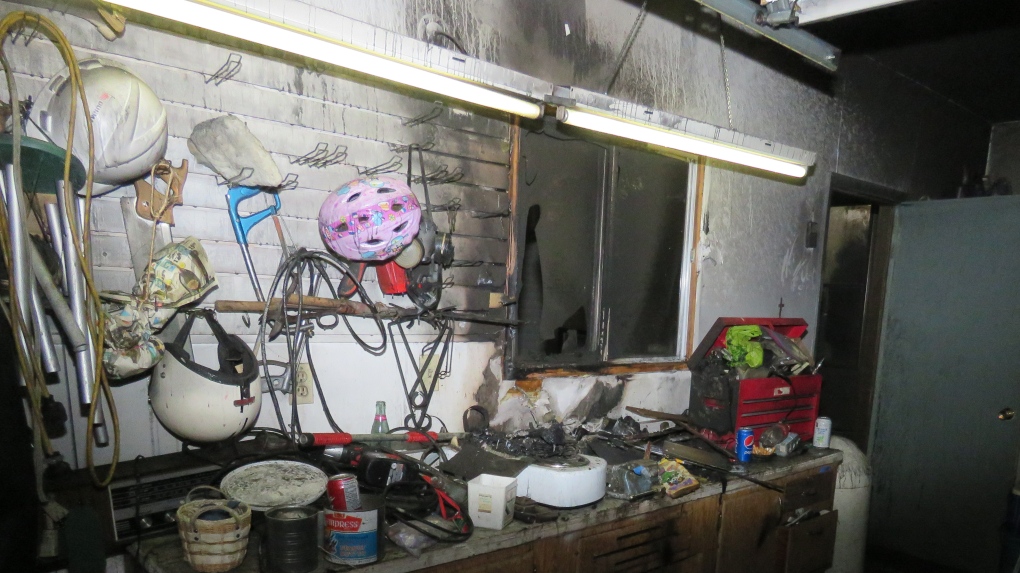 SASKATOON -- A hot plate is responsible for a small garage fire in Saskatoon Saturday evening, according to the Saskatoon Fire Department.

Firefighters were called to the 200 block of Nixon Crescent following an extinguished fire, according to a news release.

Upon arrival firefighters found black smoke inside the garage and coming from the roof, the fire department said. Firefighters found heat in the walls and used a thermal-imaging camera to find the source.

A fire investigator determined a hot plate was accidentally turned on and damage is estimated at $10,000, the fire department said.