Funeral for paramedic killed near Beauval, Sask. crash to be held Sunday 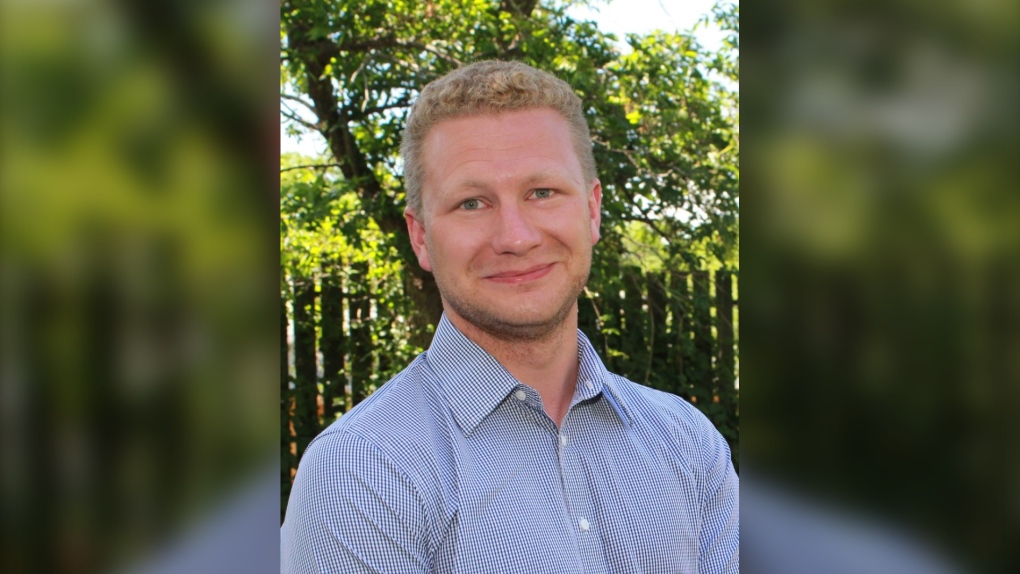 Leigh Schroeder, 28, was killed after the ambulance he was a passenger in crashed head on with truck on Friday. (Speers Funeral Chapel)

The funeral service for the paramedic killed during a crash near Beauval will be held Sunday in Regina.

Leigh Schroeder, 28, was killed after the ambulance he was a passenger in crashed head on with a truck on Friday.

Schroeder was a journeyman electrician before becoming a primary care paramedic and was stationed in Meadow Lake when he died, according to his obituary.

Schroeder is survived by his parents and two brothers.

Uniformed personnel of all services are encouraged to attend the funeral in full order dress with medals, the Saskatchewan Health Authority said in a news release.

As the church may not be able to accommodate everyone attending the ceremony, it will provide a livestream via its YouTube channel, the health authority says.