Fundraiser started by friends of Sask. teen who was struck by car while helping another driver 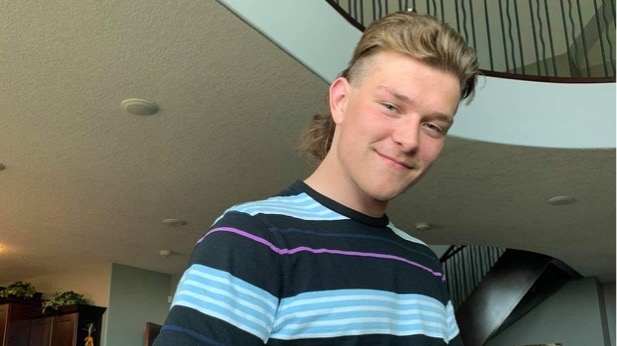 SASKATOON -- Friends of a teen who was hit by a vehicle on Highway 11 last week have started a GoFundMe page with the money going to STARS.

Morgan Miller, 17, was helping another motorist on the side of the road when he was struck by a vehicle.

Miller is at Royal University Hospital in Saskatoon with extensive injuries.

In a Facebook post, his parents say they are waiting for the results from an MRI on his brain and spine.

The money from the GoFundMe was originally set up for Miller's medical needs but instead his parents plan to donate everything to STARS in recognition of its support and help in getting their son to hospital.