From trench coats to shoulder pads, here are 65 years of style at CTV Saskatoon 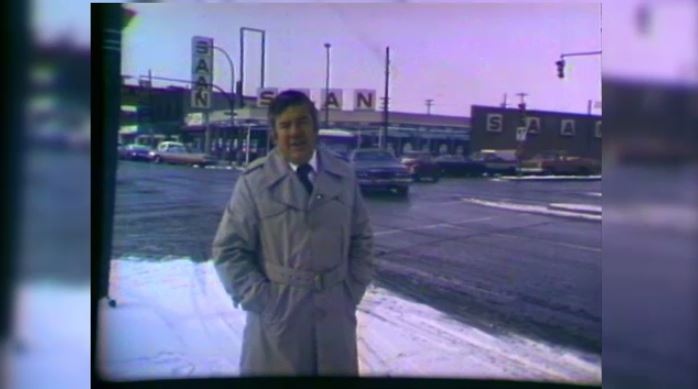 The fashion style of television personalities has changed over the decades.

SASKATOON -- Over the last six and a half decades on the air, a lot of things have changed, and the style of on-air personalities is no exception. Many different looks have graced the air waves in that time. 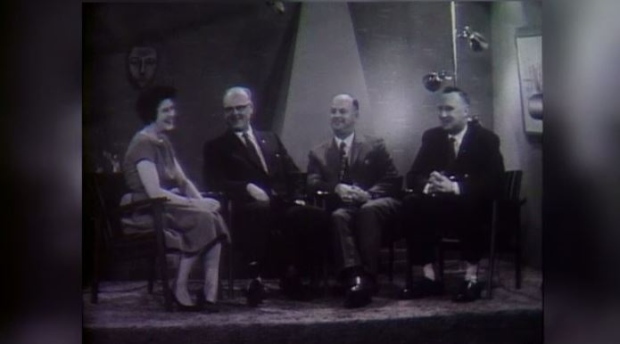 From the early days when the station first launched in on December 5, 1954, on-air personalities had a proper look. Dresses for the ladies and suits for the men. It’s what viewers of the day would’ve expected from those in the public eye, from local commercials to news broadcasts and talk shows such as “Sally Time” with Sally Merchant. 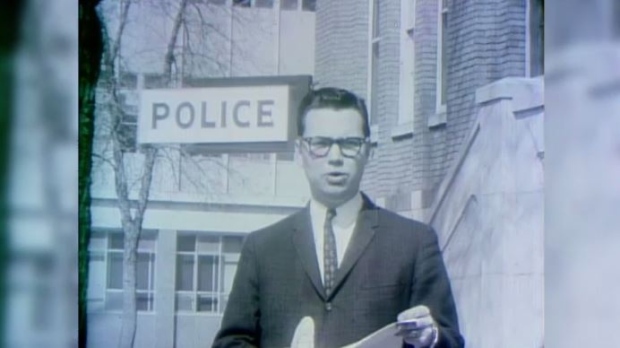 Transformation came in the 1970s. While men were predominantly occupying the news reporter or journalist positions, the hair started to get noticeably longer. Greg Barnsley, who was with the station from the beginning, wore a detective style trench coat which was popular at the time. Reporter Dale Heath also wore a similar jacket in his news report from the 1970s. 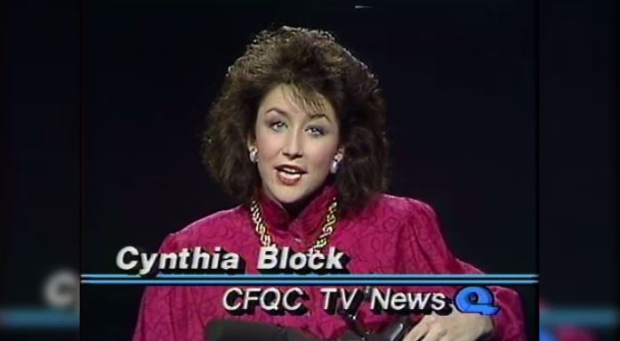 Things took a hair-raising turn in the 1980s. Some of those in front of the camera opted for a more stylized look. Former anchor Cynthia Block’s big hair and shoulder pads reflected the decade of excess.

"The big hair was in and I must say those kinds of looks are awesome and perhaps a little embarrassing. For those of us who are slaves to fashion, perhaps I did succumb a little too quickly. A lot of people spend a long time to get that look, but mine came naturally."

Block, who worked at CTV Saskatoon from 1988 to 2000, also recalls how women were discouraged from having long hair as reporters or anchors.

"We used to talk a lot about anchor hair and what it should look like. Intuitively we all understood that it couldn't be too long. I'm glad that has chilled out and went in a different direction. In fact I don't know how we as women put up with that stereotype that women must look a certain way and be a respectable anchor."

Heading into the 1990s, the looks deflated with a return to a less flamboyant style.

Chantel Saunders has been with CTV Saskatoon since 2007 and while her look hasn’t seen any drastic shifts, her hair from the early days was noticeably bigger and the jackets had much larger collars. 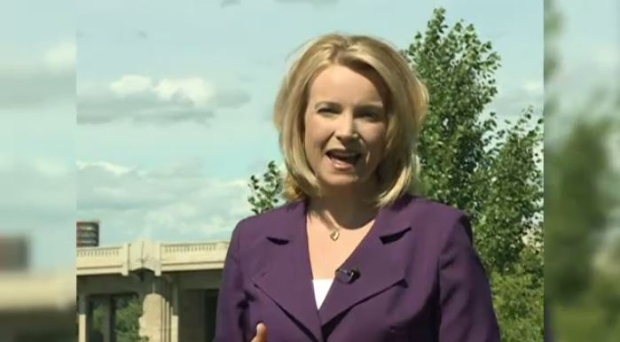 The second decade of the 2000s continued the move to individualism as there isn’t one distinct look. Anchor Sean Leslie has clean cut look reminiscent of the early days in the 50s and 60s.

The reporters in the field have a varied look, from Saron Fanel’s long hair to Francois Biber donning a jersey in a live hit in studio and Laura Woodward becoming a regular Halloween reporter donning various costumes during her reports.

"It's part of my personality. It's another part of my look. It’s another feature on me. It's pretty prevalent. You see me, you see the beard."

The decision to grow facial hair as part of his look came out of necessity to garner some on-air credibility, he says.

“When I don't have the beard I have the biggest baby face. This adds about five to 10 years to my look. So I keep it so people take me more seriously. Also, it is wintertime and it's getting cold out there and it's a face warmer." 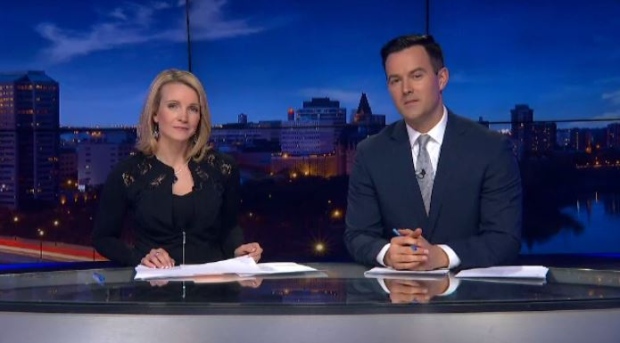