From street cars to hybrids: the history of Saskatoon Transit 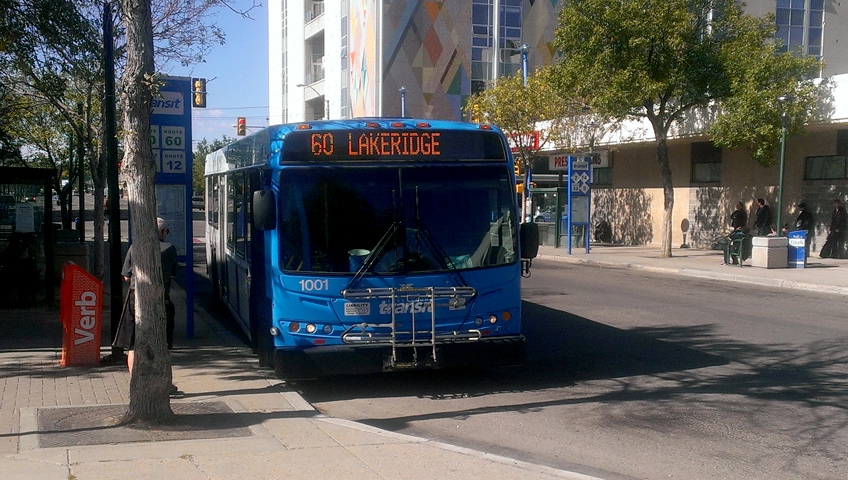 There is no charge to ride Saskatoon Transit buses all day Wednesday as the service marks its 100th anniversary.

The Saskatoon Transit system is celebrating 100 years and it's doing it in style.

Riding the bus is free all day Wednesday, and as part of the celebration a community barbecue featuring entertainment, games and giveaways will be held on 23rd Street in front of City Hall between 10 a.m. and 2 p.m.

The history of Saskatoon transit began longer than a centennial ago. In 1911 the population of Saskatoon reached 12,000 people and the city decided it was time to have a public transit system. Initially, the pitch to provide the service was made by a British company, but after they backed out the city took over and the fleet was officially launched on January 1, 1913.

“They started with 12 street cars and then later in 1913 they bought another six street cars that were a little more heavy duty,” said Bob Howe, Saskatoon’s transit manager.

Street car travel wasn’t always smooth riding. In 1922 a car lost its breaks on what is now Saskatchewan Crescent. It skipped off the rails and plunged into the river.

“It was winter time so all these people got scattered along the frozen river. Nobody drowned and it was actually a miracle that nobody died in that accident,” said Jeff O’Brian, a local historian with the city archives.

Saskatoon’s last street car ran it’s route on November 10, 1951, ending an era in the history of transportation in the city. The cars were replaced with trolley buses, which still used electric wires but had rubber wheels instead of riding on rail tracks. By the mid-1960’s, the city introduced 40 diesel buses into the fleet, and in 1974 they were officially phased out.

“They had these big poles that stuck up out of the top and in the winter they would ice up and sometimes they would jump off and the driver would have to stop the bus and put the poles back on,” O’Brian said.

Most of today’s fleet still runs on diesel, but there are also four hybrid buses. Another change coming in the future is a plan to move the bus barn to a new civic operations centre.

“We've been here for 100 years and we've outgrown this neighbourhood so it’s time to move and the new civic operations centre will help us fleet and service our vehicles much better,” Howe said.

Transit in Saskatoon has evolved a long way from the original street car, and officials said they’re looking forward to the next 100 years.

To view more photos, see our gallery In Pictures: 100 years of public transit in Saskatoon.