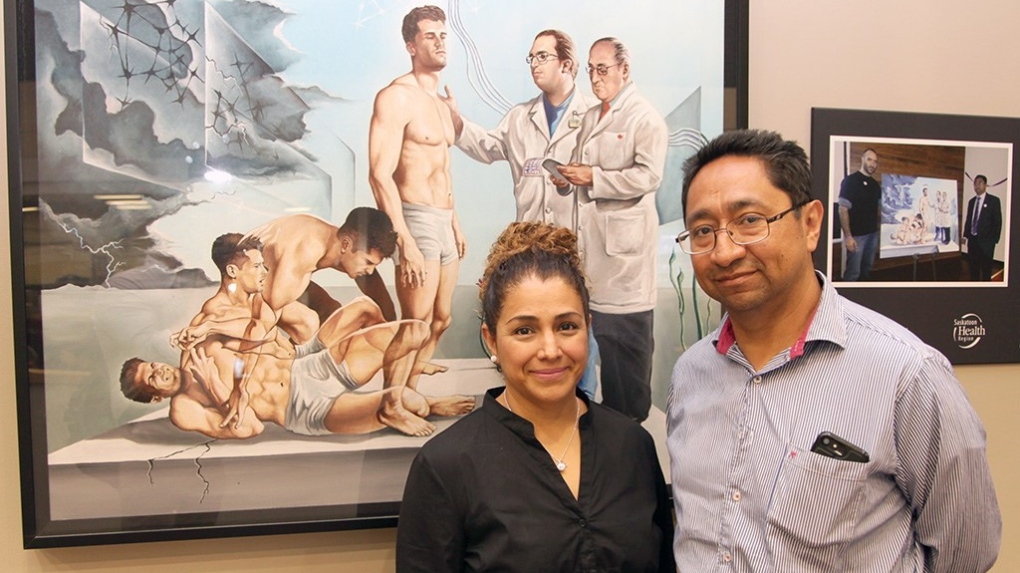 SASKATOON -- A neurologist who specialized in epilepsy treatment at Royal University Hospital has died.

On Oct. 2, the Mexican Association of Epilepsy (AMEN) shared a Facebook message about Dr. Jose Francisco Tellez-Zenteno. His wife, confirmed to CTV Saskatoon, her husband died Friday at around 4:30 p.m.

“Today the Latin American community took an irreparable loss, as well as being an excellent person, an endearing friend, father, husband and son; he was a teacher in epilepsy who opened roads where there was no and made bridges where they did not exist.

According to the University of Saskatchewan, Tellez-Zenteno came to Canada in 2003 and enrolled in two fellowships.

He started working as an assistant professor of neurology in the department of medicine at the U of S in 2007.

In his university profile, it states Tellez-Zenteno’s most important achievement was the creation of the Saskatchewan Epilepsy Program intended for complex patients with epilepsy in the province.