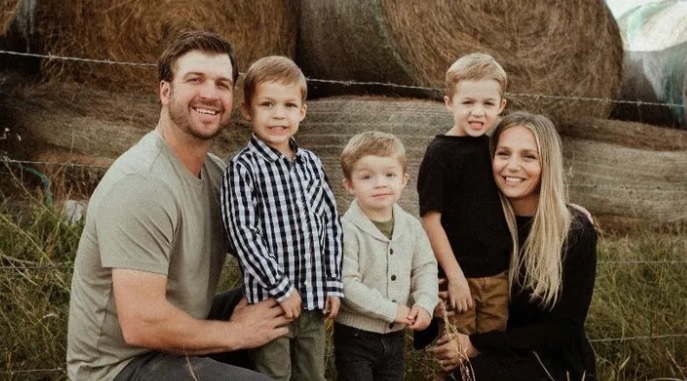 Swaby died in a farming accident on his cattle ranch east of Prince Albert, according to friends and family from the area.

"On Friday, November 26, the world lost one of the good ones," the GoFundMe page reads. “Our beloved friend Matt Swaby leaves behind his loving wife Carla and their three boys Thomas, Blake, and Kody."

The funds raised will go towards the funeral, ranch expenses, education, and "hopefully some things that can bring Carla and the boys a smile,” according to the GoFundMe.

Swaby played midget AAA hockey for the Prince Albert Mintos, before playing in the WHL with the Tri-City Americans and Edmonton Oil Kings. Swaby also suited up for the Saskatchewan Huskies for three years.

Details surrounding his death have not been made public.