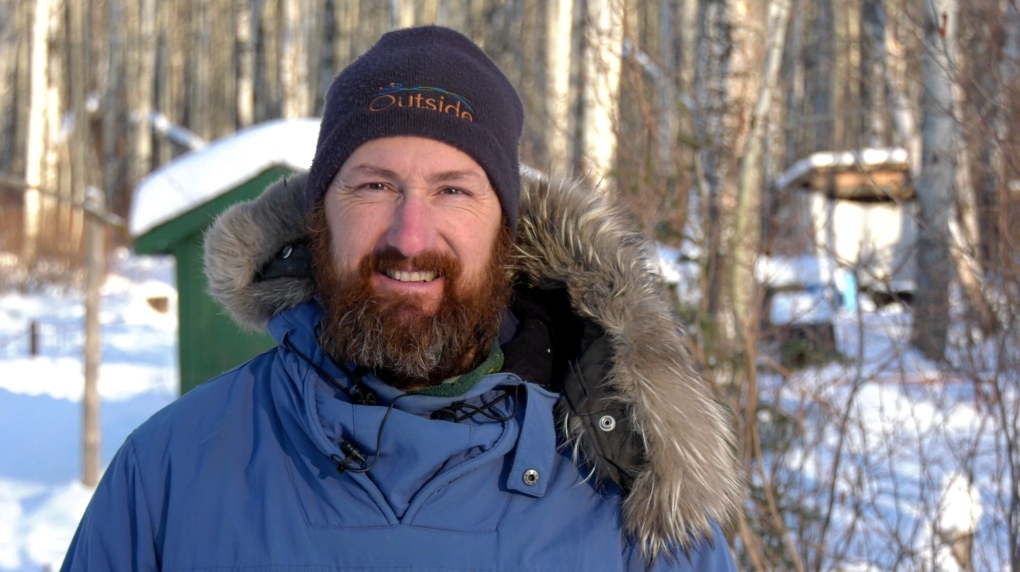 SASKATOON -- After several volunteers retired, Stefaan De Marie and his family had to scale back their own sled dog racing to organize the Canadian Challenge sled dog race.

De Marie is from Christopher Lake and has downsized his kennel from about 40 dogs to a dozen.

Stefaan has competed in the Canadian Challenge and raced in British Columbia, Alberta, Manitoba, Yukon and Montana. He also acted as a handler for his brother, Bart De Marie, when he competed in the Yukon Quest in 2010.

The event began more than 50 years ago. De Marie and other volunteers are keeping the race going by registering competitors, planning the route, fundraising and securing volunteers and sponsors. Many mushers use the race as a time trial and qualifier for the Iditarod Trail and Yukon Quest, the two longest a most gruelling sled dog races in the world.

The race draws mushers from across North America and a few from abroad. De Marie said it’s a challenge. Mushers must manage their energy, food supply and sleep to survive three to four days in the cold wilderness of north central Saskatchewan.

“It's kind of like an addiction. It's something that - the bond that you create with your dogs - be it hunting dogs or your horses, it’s something that clicks and it's hard to let go,” said De Marie. “You got the extreme people that like to be out there with the dogs on the trail and enjoy being away from this fast-moving world.”

Eighteen teams are registered in the 12, eight and six-dog races. One day before the race, the dogs are assessed by veterinarians in Prince Albert.

The race distance is 546 kilometres. The route follows historic freight trails to Grandmother's Bay and Stanley Mission. Competitors then head back south towards the finish line in La Ronge.

The public is invited to see the dog teams and meet the mushers near the race’s start line at Elk Ridge Resort at noon on Feb. 17.

“We get many of the locals from the lakes around to come and see. It’s just a big exciting time. They get to be hands on with the handlers and the mushers and learn a lot about the teams and the challenge,” said Camille Waters, event planner with Elk Ridge Resort.

The winner of the 2019 race, Jennifer Campeau, completed the 12-dog challenge in 67 hours.

Each musher in the 12-dog race carries a GPS tracker so the public can follow the race. Their movement is posted live on a map on the Canadian Challenge website. Mushers of the 12-dog race are expected to cross the finish line in La Ronge in three to four days.