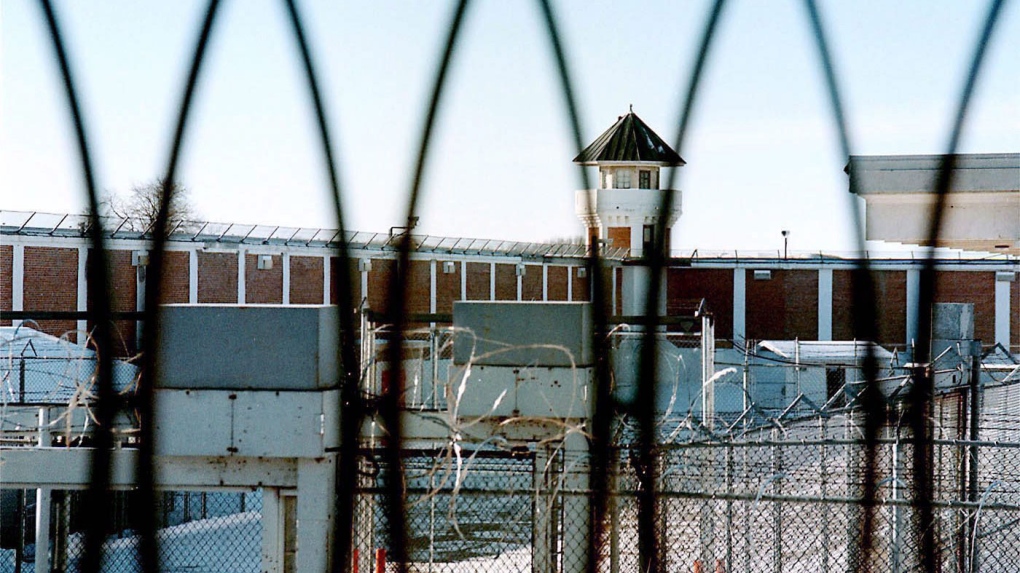 A maximum security unit of the Saskatchewan Penitentiary is pictured in Prince Albert, Sask., Jan. 23, 2001. (Thomas Porter / THE CANADIAN PRESS)

Two correctional officers were sent to hospital Tuesday night after inmates attacked a guard at Saskatchewan Penitentiary in Prince Albert.

About five inmates who were in the maximum security unit of the penitentiary attacked one of the officers shortly before 8 p.m., according to a union source.

The source told CTV the inmates were in a common room and somehow breached a door that was supposed to be locked. The fight spilled into another unit before a second guard jumped in to help the officer.

A warning shot was fired to end the fight, but in the process a correctional officer was hit in the face with shrapnel and suffered injuries.

A media release from the Correctional Service of Canada said two injured staff members and one inmate were treated and released from hospital.

A motive for the attack is still unknown, according to CTV’s source.

The acting warden has since ordered a lockdown of the maximum security unit while RCMP and corrections investigate the incident.

All visits to the penitentiary’s maximum security unit are suspended until officials consider it safe to resume normal activities.