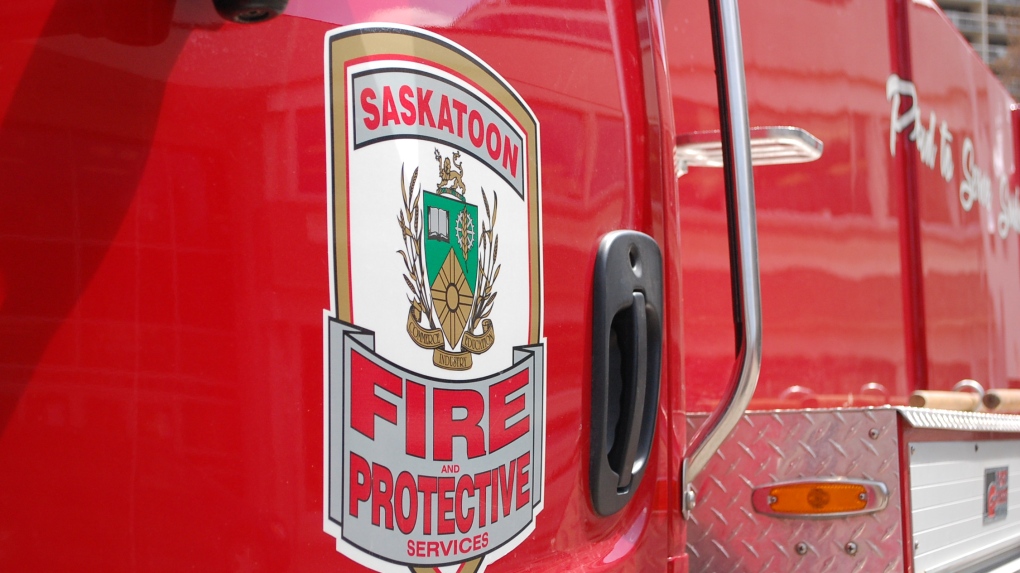 Saskatoon firefighters were called to the Viterra elevator on 11th Street early Friday.

Fire crews were called to the Viterra elevator on 11th Street early Friday after smoke was detected on the top floor of the building just after 2 a.m.

Staff had evacuated by the time the first crews arrived.

Firefighters found overheated chaff and grain spillage around equipment to be the cause of the smoke.

It took firefighters about an hour to dig out the smoldering debris from beneath the grain handling equipment.

There were no injuries and damage was minimal.