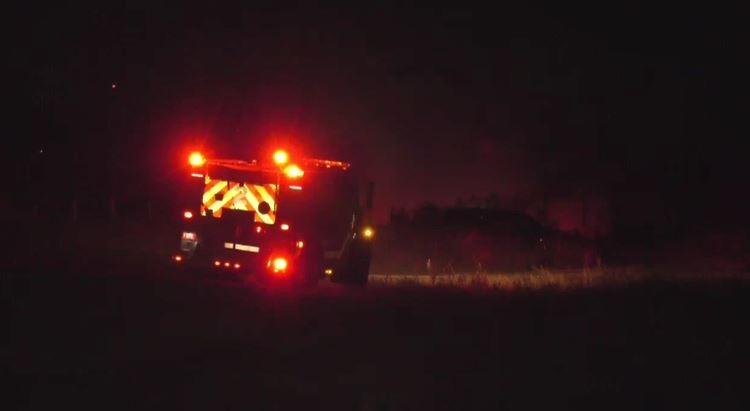 SASKATOON -- The Saskatoon Fire Department says they were called to a fire Wednesday evening in a rural yard north east of Saskatoon near Township Road 382.

They say RCMP reported bailing equipment on fire, and a caller reported grass on fire threatening a nearby structure.

The fire department says the fire was brought under control, no structures were lost or damaged, ad no injuries were reported.