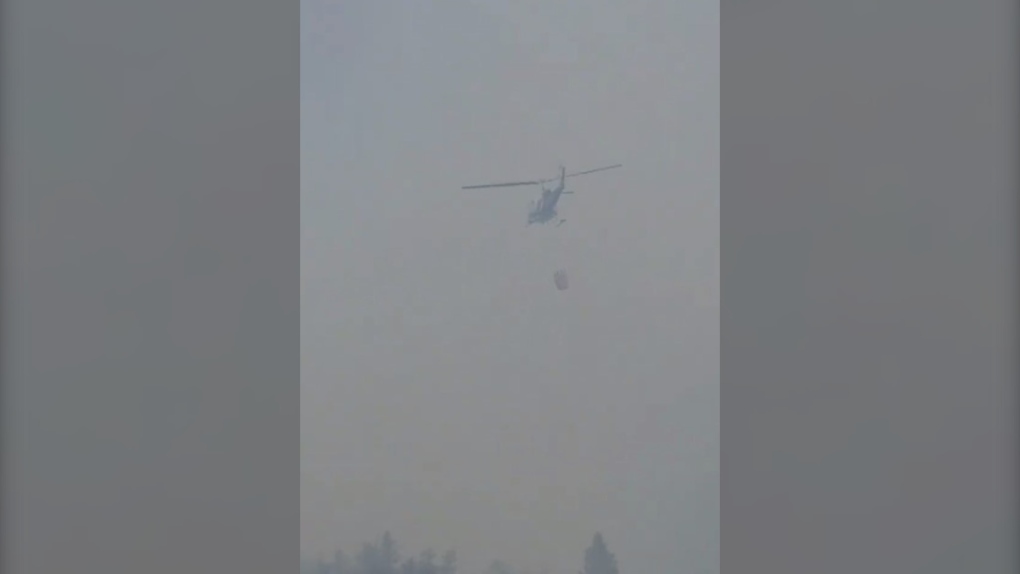 SASKATOON -- Multiple fire crews have been working to contain a wildfire that broke out Saturday evening about 13 kilometres northeast of Prince Albert.

As of 7 p.m. Sunday, SPSA said the fire was contained at 5.4 hectares and did not threaten any structures.