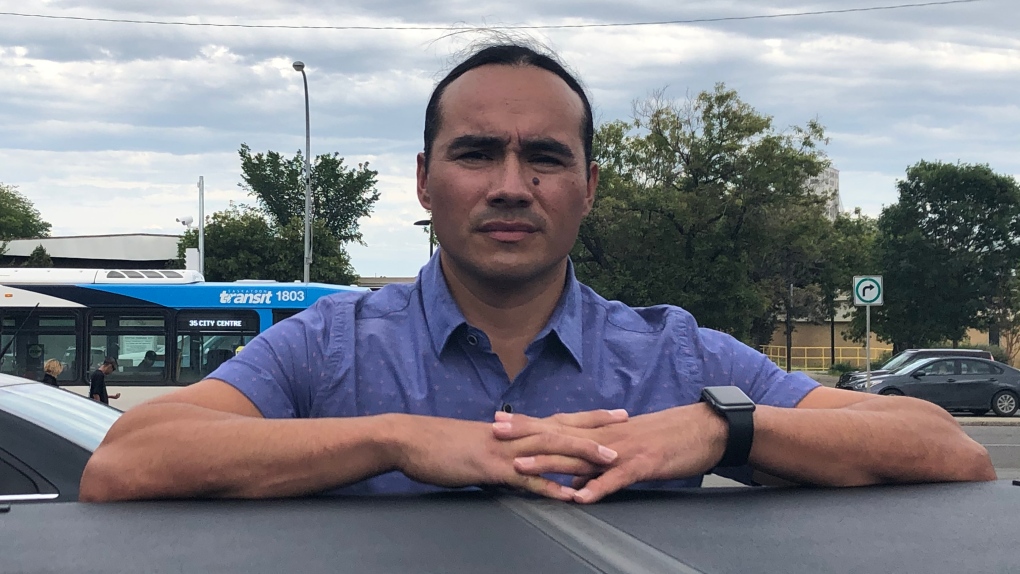 Linklater was elected Headman of Thunderchild in October 2018. In July 2020, however, the Thunderchild Appeal Tribunal removed him from council, as he had failed to establish his residence on Thunderchild lands after his election, as required by Thunderchild’s election laws.

The tribunal dismissed Linklater’s argument that the residency requirement is of no force or effect, as it discriminates between First Nation members based on residence, contrary to section 15 of the Canadian Charter of Rights and Freedoms. The Appeal Tribunal held that it had jurisdiction to apply only Thunderchild laws, not Canadian laws such as the Charter.

Linklater, known for his professional basketball career internationally and with the Saskatchewan Rattlers, challenged the decision earlier this year.

“I am allowing Mr. Linklater’s application in part,” Justice Sébastien Grammond said in a Nov. 25 decision.

“In the circumstances of this case, it is preferable to return the matter to the Appeal Tribunal, who will be in a better position to make a decision sensitive to the relevant context, including Cree culture and the specificity of Thunderchild’s political institutions. I also decline to order the holding of a referendum, as this would interfere in Thunderchild’s political process without any legal basis.

“As a result, the Appeal Tribunal’s decision is quashed with the result that Mr. Linklater was never legally removed from council.”