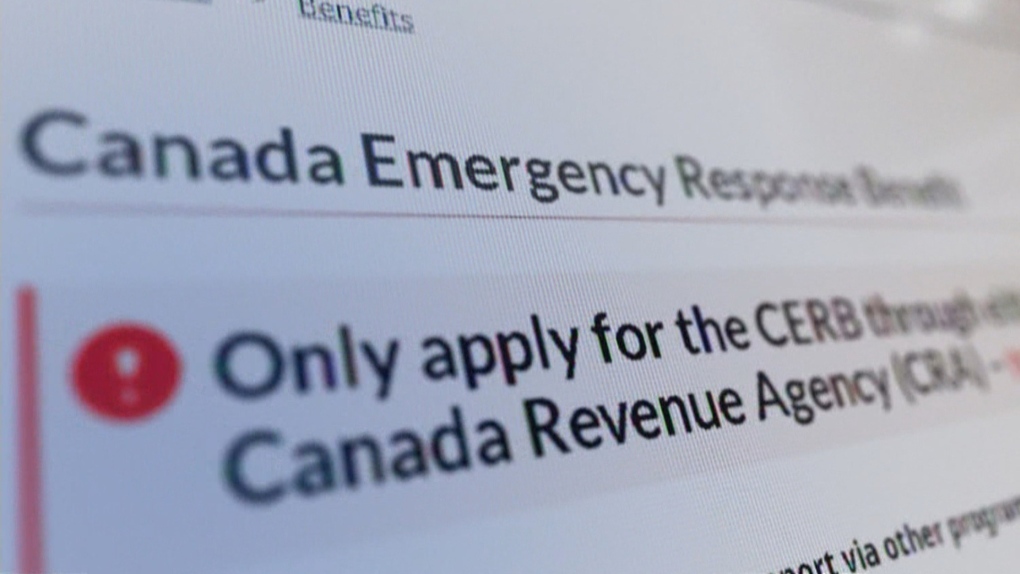 SASKATOON -- The city of Saskatoon had about 13.18 per cent of its residents receiving the Canada Emergency Response Benefit (CERB) last year.

An analysis of federal data by The Canadian Press shows that the city had on average 53,330 recipients during each four-week pay period for the pandemic aid.

Over its lifespan between late March and October of last year, the CERB paid out nearly $82 billion to 8.9 million people in Canada whose incomes crashed either because they saw their hours slashed or lost their jobs.

In the first four-week period, there were 82,330 people in the city receiving the CERB, and the figure fell from there.

The figures come from federal data The Canadian Press obtained under the Access to Information Act that provides the most detailed picture yet of where the aid went.

The data from Employment and Social Development Canada is broken down by the first three digits of postal codes, known as forward sortation areas (FSAs), to determine the number of active recipients at any time anywhere in the country.

The Canadian Press used population counts from the 2016 census to calculate what percentage of the population over age 15 in each forward sortation area received the CERB in any four-week pay period.

Some forward sortation areas in the data were created after the 2016 census and weren't included in the analysis.

This report was automatically generated by The Canadian Press Digital Data Desk and first published Feb. 15, 2021.