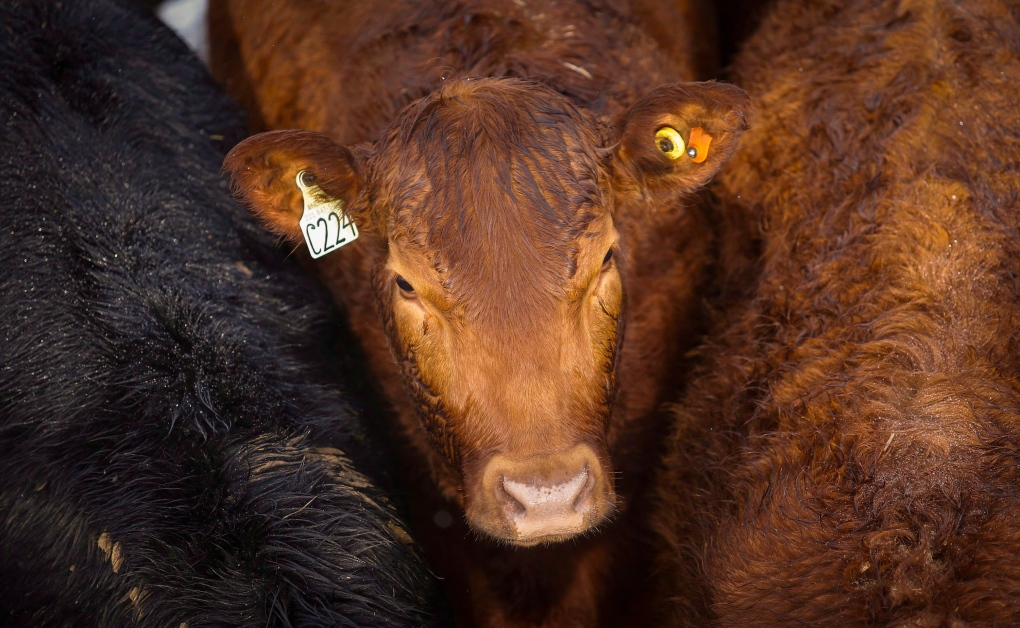 A case of animal cruelty has resulted in a $21,000 fine and lifetime ban on cattle ownership for a women from Love, SK.

A complaint of cattle in distress was reported in April, 2020 according to the Executive Director of Animal Protection Services of Saskatchewan (APSS) Don Ferguson.

Ferguson said animal protection officers attended a rural location with a search warrant, and a total of 107 cattle were seized and taken into protective custody.

Maureen Black entered a guilty plea in Nipawin provincial court to violating the Animal Protection Act. She was sentenced to a fine of $15,000 plus a $6000 surcharge, for a total of $21,000, and a lifetime prohibition with respect to owning, possessing, having custody or control of cattle.

Two other owners of the herd were charged in relation to the case but the charges against them were dropped.

Love is located about 122 kilometres east of Prince Albert.